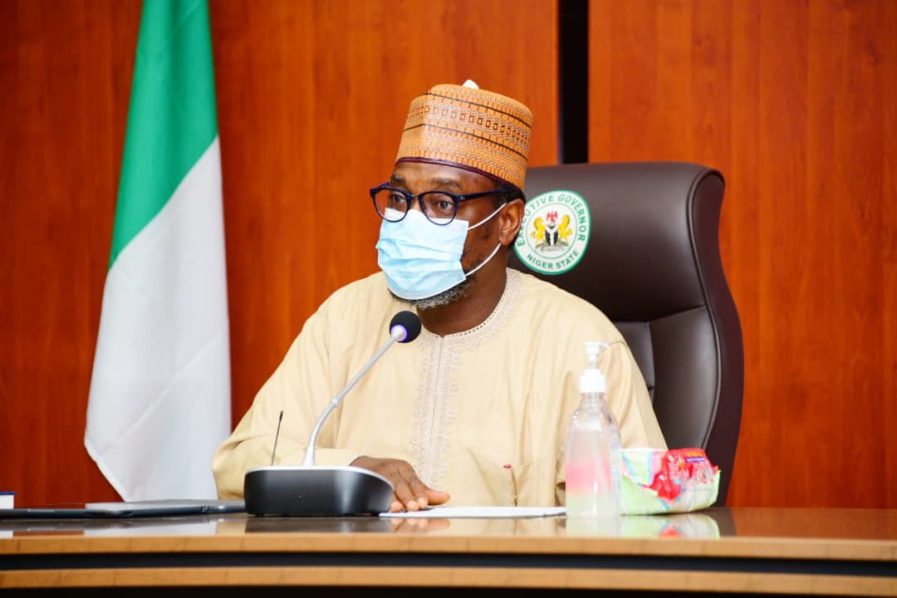 The Niger government on Tuesday announced ban on night travels from 6 p.m to 7 a.m. as part of measures to contain the spread of the novel coronavirus (COVID-19) in the state.

A statement by Mrs Mary Berje, Chief Press Secretary to Gov. Abubakar Bello of Niger, said that the governor gave the directive during a meeting with the state Taskforce Committee on COVID-19 in Minna.

Bello appealed to chairmen of the various local government areas to guard their borders and ensure strict compliance with the COVID-19 order so as to achieve the desired result.
“Having reviewed the existing lockdown order, there is need to strengthen it in order to curb the spread of the dreaded virus,” he said.

Bello noted that the ban would stop the movement of motorists who convey people and goods from one state to another in violation of the lockdown order, adding that the three cases recorded in the state were all travellers.

He directed security agencies at all borders of the state to reinforce through the deployment of conventional security outfits and volunteers.

The governor also directed the Secretary to the state government to discuss with various unions such as the National Union of Road Transport Workers (NURTW) to support the government on the interstate ban.

He also directed the profiling and repatriation of the Quranic education pupils (Almajiri) to their various states.

He added that eight isolation centres had been identified in the eight emirate councils to test and quarantine them for 14 days before repatriating them.

Bello disclosed that the state government would intensify its testing capacity of people to enable the state know its true COVID-19 status.

He said that Tuesdays, Fridays and Sundays still remain days for people to go out and restock, adding that the travel ban on intra- and inter-state was still in force.

The governor added that violators of use of face mask in public and social distancing would be prosecuted.