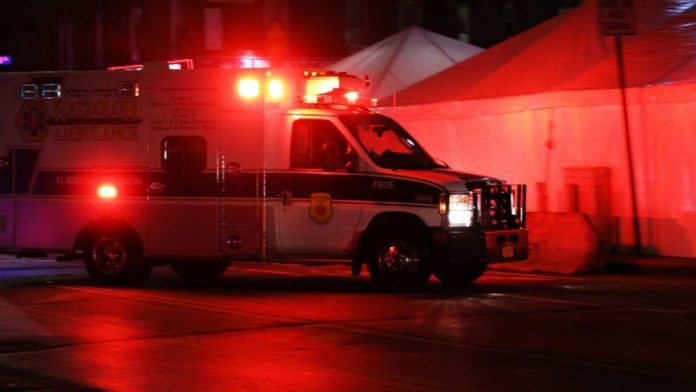 The doctor who treated the first COVID-19 patient in the United States said Monday he fears a second outbreak of the disease when lockdown measures are lifted.

George Díaz’s first patient, diagnosed in January in Washington state, has already recovered after receiving remdesivir, an experimental drug that the US approved on Friday for emergency use.

While he feels encouraged by this anti-viral, Diaz emphasized that isolation to avoid contagion remains the “most effective” treatment for COVID-19 right now.

Since that first case in January, the US has overtaken all other countries to have by far the highest caseload — about 1.2 million — as well as the most deaths, around 69,000.

Despite forecasts of a worsening death toll, some states are already reopening to try to ease the economic strain of shelter-in-place orders that have put more than 30 million Americans out of work in six weeks.

“What worries me is that when the economy starts to reopen, we are going to see a second outbreak that is perhaps as big as the first, and the first one was very difficult for us and for the whole world,” Díaz told reporters during a video meeting organized by the State Department.

“And more than anything, I am concerned that I don’t know if we are going to have the resources to handle a second outbreak,” he added.

Remdesivir, made by Gilead Sciences, was shown in a major clinical trial to shorten the time to recovery in some coronavirus patients.

Diaz said that, pending development of a vaccine, remdesivir appears to act against the virus, but he cautioned that the drug must be used very wisely.

It should not be a crutch for people to say, “‘I can now do whatever I want because we have a treatment.’ No,” Diaz warned.

They must continue to follow guidance on social distancing, he said.