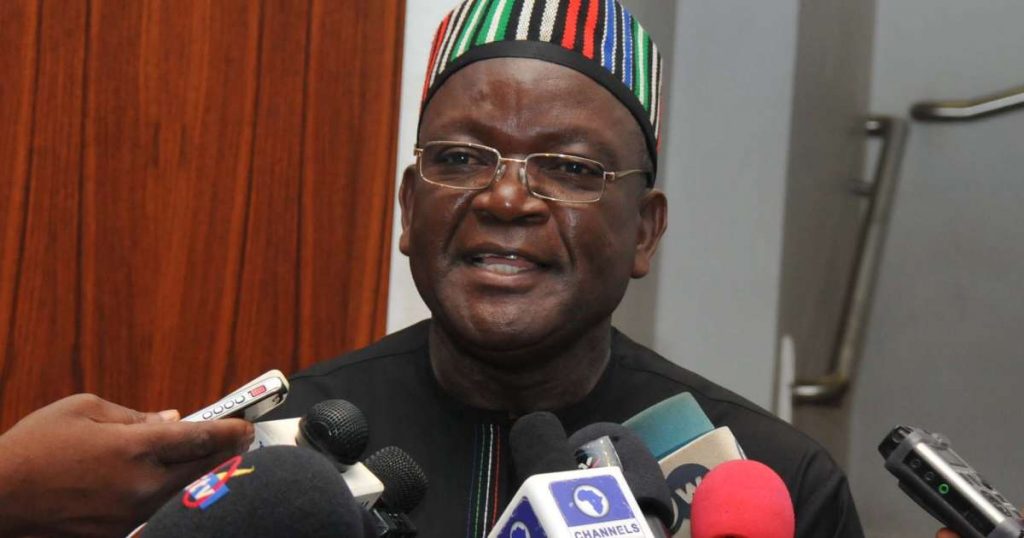 The affected council wards, according to the chairman of Guma LGA, Caleb Aba, are Nzorov, Mbabai and Uvir. Aba, who spoke to Nigerian Tribune by phone on Monday, disclosed that three persons, including the two aid workers, were killed in Tomanyiin village in Nzorov council ward on Sunday afternoon.

All that occurred yesterday [Sunday]. “I have directed that the deceased be buried immediately, but the corpses of the two aid officials have been taken away and handed over to their organisation,” Aba, who is also the state chairman of the Association of Local Governments of Nigeria (ALGON), said.

Aba, who revealed that the deceased had been buried, added that his people did not have any reported issue with the herdsmen before the attack. Meanwhile, secretary of Miyetti Allah Cattle Breeders Association of Nigeria (MACBAN), Ibrahim Galma, confirmed that there had been series of attacks around the boundary area between Benue and Nasarawa states in the last few days. Galma alleged that two Fulani herdsmen were killed in the attacks.

When contacted, the Police Public Relations Officer (PPRO) in the state, DSP Catherine Anene, confirmed the development, but noted that only three persons were killed. “The incident is confirmed.

Three persons were attacked and killed on their way to farm in Tomanyiin in Guma Local Government Area of Benue State,” Anene said in a short message to Nigerian Tribune.

When contacted, the acting Force Commander of Operations Whirl Stroke, Brigadier-General Clement Apere, also confirmed the attacks, but did not give the figure of casualties.