Convention Timetable To Be Released May Ending: APC 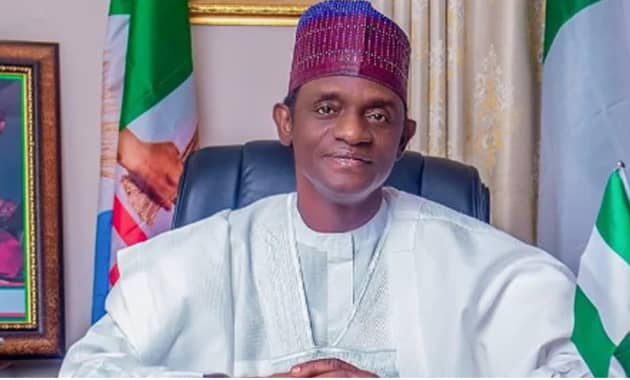 Indications show that the Caretaker/ Extraordinary National Convention Planning Committee of the All Progressives Congress, will release its schedule and timetable of activities for the long-awaited party convention on or before the end of May.

The committee, which has received on Wednesday by the nod of the President Muhammadu Buhari, to expedite action, is on the concluding part of the preparation of the schedule and time-table.

According to them, “Baring any last-minute change, the time-table and schedule of activities should be ready on or before this month ends.

“The initial plan is to release it as soon as we resume from the Sallah festivities but we need to put one or two things in place first. There is a lot of logistics involved.

“We intend to begin with the ward, local government and state congresses to elect delegates for the convention.

“This stage of the exercise is very crucial because it was the mismanagement of the process under the previous leadership that resulted in the crisis we are still trying to manage.

“Other things being equal, we expect it to go well because as of today, we don’t have any appeal with regards to the just concluded membership registration exercise.”

In response to a question over who the likely members of the convention planning committee will be, the source said, “We have to deal with the congress committees first.

“We have an array of experienced party loyalists to choose from. As at today, the list is yet to be finalized.

“One thing I can assure you is that we will be fair and do justice to all. Our leaders are aware of the challenges we are currently facing and will do everything not to compound it.”

A chieftain from Enugu State of the party, Osita Okechukwu said, “With the political will which I know the Governor Mai Mala Buni and his team have, we will soon get this whole exercise over with. The congresses and convention can be held between this time and July.”

When the party’s National Secretary, Senator John Akpanudeodehe, was contacted, he declined comments.