Blasphemy: Primate Ayodele Reveals What Will Happen If Yahaya Sharif-Aminu Is Killed 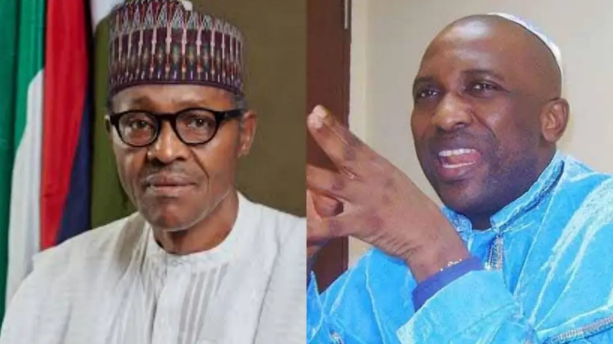 Primate Ayodele urged both Buhari and the Sultan to intervene in the matter and ensure the young Nigerian is not killed.

In a statement he forwarded to DAILY POST, on Monday, the clergyman explained that he isn’t disputing the fact that Sharif was guilty of blasphemy but that death should not be a punishment for such.

He noted that the “Sultan of Sokoto is a man of love and should use his powerful office to ensure that Sharif isn’t killed.

“Killing him is tantamount to incurring the wrath of God, hence, justice should be tampered with mercy.”

He further noted that if death punishment is being passed on such offence, then any Boko haram member caught should be immediately killed too

“God isn’t happy about killing Sheriff, I’m not a Muslim but I appeal to Sultan who preaches love, and the Islamic council, to use their good office to address the issue of Yahaya Sharif.

“I know they have been killing several people but Yahaya Sheriff’s case is different, his death will incur God’s wrath, which won’t be good.

“President Buhari should do something about Sharia Laws especially the ones that deal with execution, if the execution is the punishment for an offence like this, then execution should also be the punishment to Boko haram members.

“I am not disputing the fact that He committed an offence but justice should be tempered with mercy,’’ he said.