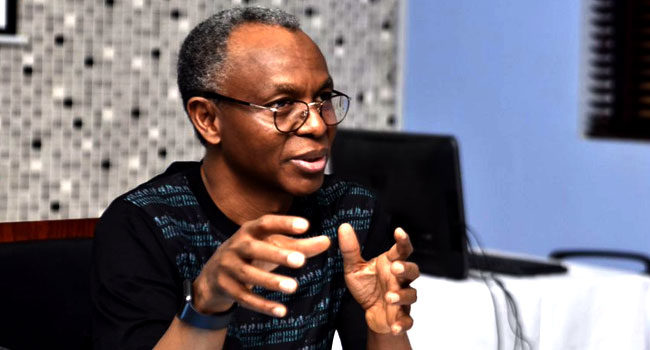 Kaduna State Government has set up mobile courts to try violators of curfew in its efforts to preserve public safety.

In a letter by the state Solicitor-General, Chris Umar to the Chief Registrar of Kaduna State High Court dated April 22, the decision was taken by the State Executive Council to enforce the executive order.

It will be recalled that the Deputy Governor, Dr Hadiza Balarabe had invoked the 1999 constitution, sections 2 and 8 of the Quarantine Act of 1926 and Kaduna State Public Health Law of 1917, and imposed a lockdown throughout the state, on March 26.

Violations of the restriction of movement order, social distancing and the gathering of large crowds have been reported, and the state government had threatened to sanction traditional leaders of communities where such violations take place.

The Deputy Governor had also threatened to revert to the 24 hour-lockdown, by closing the two-day weekly window of Tuesdays and Wednesdays that allows for residents to re-stock foodstuff.

The Solicitor-General said that the mobile courts will “deal with violators summarily without the need for the present cumbersome procedure of taking offenders to court over such violations.”

According to Umar, magistrates that will preside over the mobile courts have already been assigned by the State Ministry of Justice.

He explained that the  Magistrates will be sitting at various locations across the city starting with Kakuri, Kawo, Magajin Gari, Rigasa, Sabon-Tasha, Maraban Rido and Rigachikun.