Man stabbed to death over face mask in Onitsha 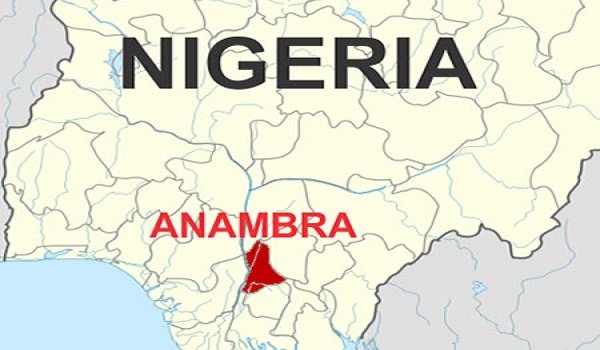 A 22-year old man, Cletus Chisom was on Monday stabbed to death by a security guard at a market in Onitsha, Anambra State.

The suspect, Ibuchi Nwoju allegedly stabbed the deceased in the chest with a knife following an altercation.

We gathered that the deceased came to the market to fight the suspect who had confonted his sister for not wearing a face mask.

The suspect drew a knife and stabbed the deceased in the chest, leading to his death.

in Delta State, security agents have been directed to arrest and confine for 14 days anyone found not wearing their face mask appropriately.

The state Information Commissioner, Charles Aniagwu said people who wear their face masks without covering their noses and mouths will be targeted by law enforcement agents.

He also warned that those on essential duty, especially produce sellers conveying foodstuff into the state should observe the dusk-to-dawn curfew, stressing that the state lacked the capacity to screen people at night.