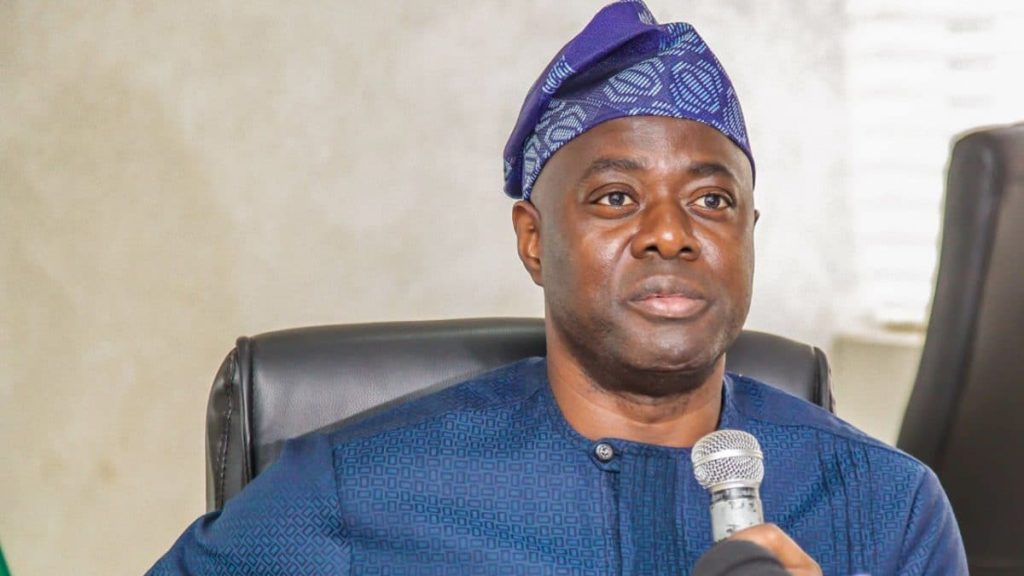 Governor Seyi Makinde of Oyo State on Thursday issued a fresh warning against street trading in the state.

The Governor warned that any trader who disrupts the flow of traffic in the state would be prosecuted.

Chairman of the Oyo State Environmental Task Force, Mr. Francis Ojomo who spoke on behalf of the Governor after the Thursday’s weekly environmental sanitation exercise in Ibadan added that the fresh warning was issued in a bid to rid the roadsides of trading activities

He maintained that this would facilitate the smooth flow of traffic.

He said the state would no longer tolerate such act after several weeks of intense sensitization and community mobilization.

“The State government, through this Task Force, has engaged the people throughout the State on sensitization against the hazards inherent in disobeying environmental laws, especially on street trading.

“So many lives have been lost to careless driving along these major markets, where the government has provided stalls and shops for traders, it is expected that they will make use of it instead of roadside, we shall henceforth start applying the law against offenders, they should note that”.

Ojomo also appealed to commercial bus drivers to pick up and dispatch passengers at only designated bus stops and should avoid indiscriminate parking at unauthorized points.

He said the measures were put in place to achieve civil orderliness and safeguard the lives of citizens while giving room for the economic development of the people. 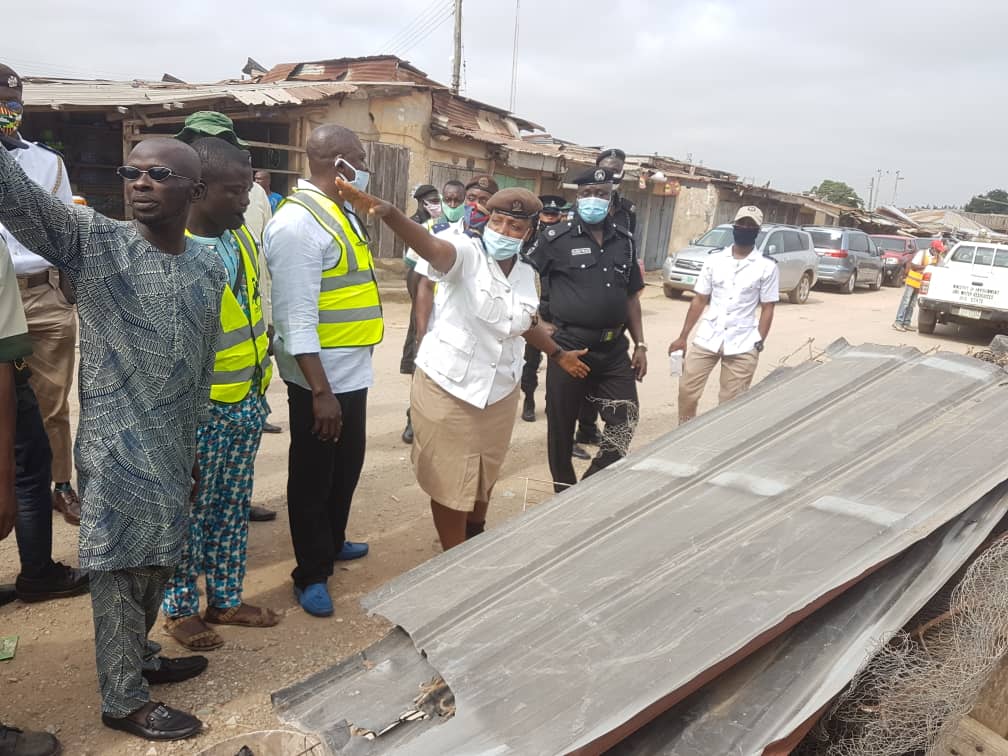