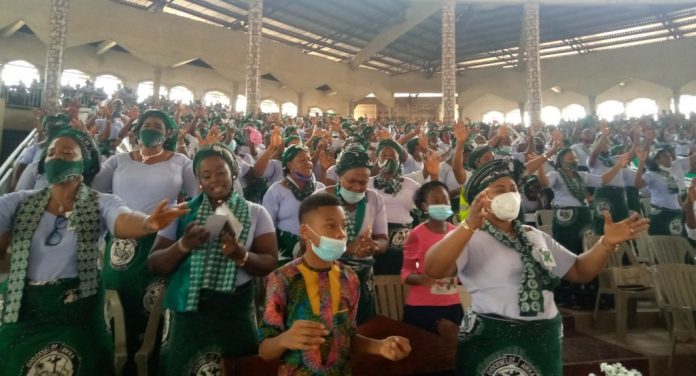 It was all joy to the diocesan women who filled the church auditorium to the brim having trooped in as representatives of their deanaries and Archdeaconaries even as the service witnessed the presence of the Vice Chancellor of Nnamdi Azikiwe University, Prof Charles Okechukwu Esimone and other key dignitaries. 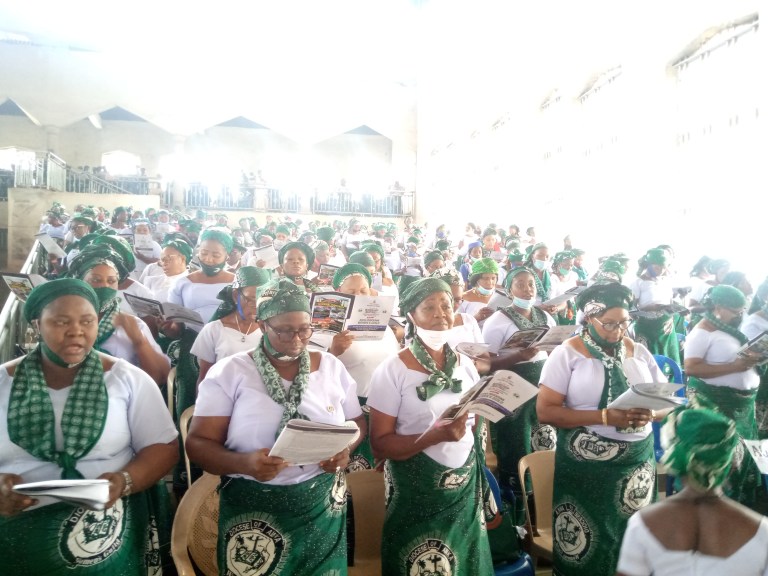 The event was not short of anointing as the Archbishop Ecclesiastical Province of the Niger and Bishop of Awka Diocese, His Grace, Most Rev Alexander Chibuzo Ibezim, PhD delivered powerful prophetic declarations on the members of the women’s guild.

Delivering his sermon with the theme, ” the name of the lord is a strong tower” (proverb 18 vs 10), Bishop Ibezim urged the women to live a righteous life to survive in the present day Nigeria that is filled with misfortune and challenges.

“A tower is usually on top of a hill, that is why David said, ‘I will look up to the hills from whence does my help come from’, help comes from the lord. 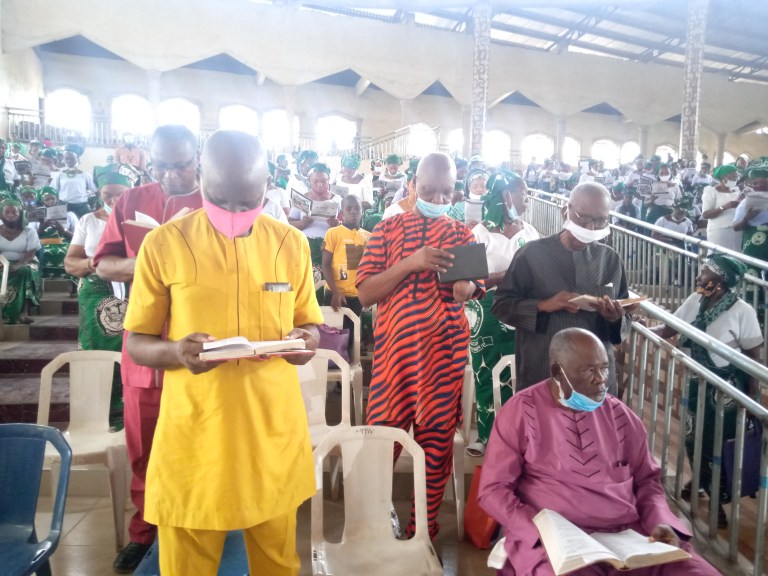 He encouraged the women to develop deep relationship with God so that God can fight their battles adding that the battle Christians face these days is so strong that it takes power of God to overcome.

Meanwhile, President Awka Diocesan women’s guild, Mrs Chioma Ibezim while extolling Archbishop Ibezim’s continued contributions and support to the Women’s guild said that the women gathered to thank God for his interventions and protections of the members.

Mrs Ibezim (Mama Province,Mama Awka), stressed that the service is aimed at rededicating their lives to God who she said will empower, strengthen and give them grace to forge ahead especially in challenging times.

She urged the women to trust in the Lord, assuring them that every other thing in the world can fail except God. She urged them to remember the name of the Lord irrespective of their challenges and trials. 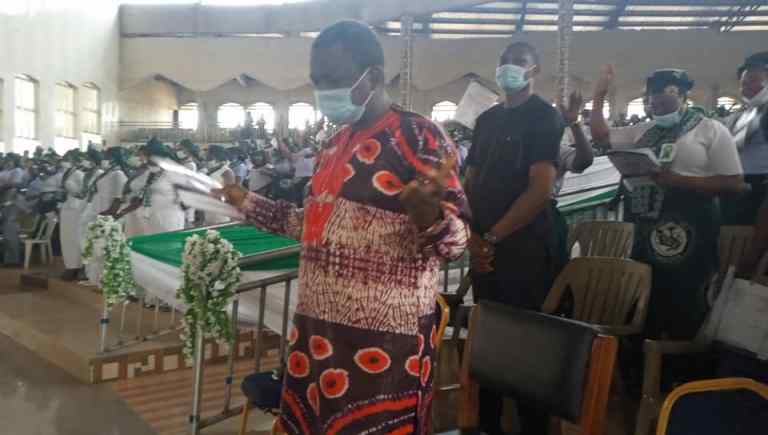 Esimone who was present at the service enjoined members of the diocesan women’s guild to abide by the tenets of the guild as well as build their lives to be models in the society where they find themselves without envy and jealousy.

He urged the women to live exemplary life in their various communities and shine as light such that when people see them by their good works and by their actions would develop the hunger to serve God.

Climax of the service was the admissions into the Women’s guild by Archbishop Ibezim and the deanery by deanery thanksgiving in appreciation for Gods continued protections.