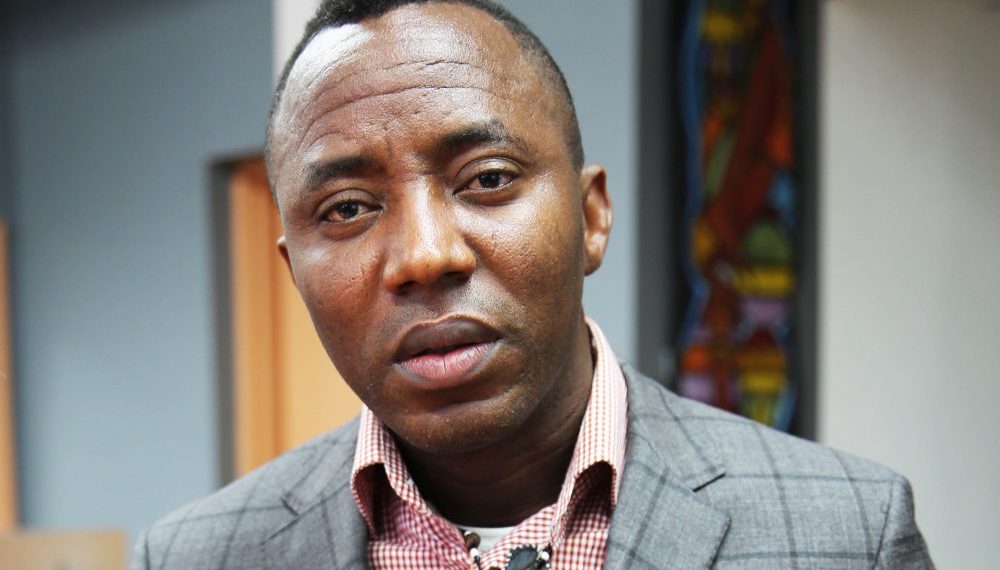 This is following the approval for the reopening of Lekki toll gate.

Recall that Lekki tollgate was shut down after several persons were gunned down on October 20, 2020 by some persons believed to be soldiers during the End SARS protest in Lagos.

However, the toll gate is set to be reopened as the Lagos judicial panel probing the alleged killing of End SARS protesters returned control to its owners, the LekkiConcession Company (LCC).

But, Sowore on his Twitter page, joined some Nigerians in kicking against its reopening.

Sowore insisted that the toll gate remained shut until those behind the murder of those Nigerians be brought to book.

On this premise, he said he would lead a massive protest at the toll gate on Saturday, Feb. 13.

His tweet read: “No to the reopening #Lekkitollgate, the perpetrators of Lekki Massacre must be brought to book.

“If @jidesanwoolu are desperate for toll revenue, let them toll Tinubu’s Bourdilon home in Ikoyi, there is plenty of traffic there, they can make a lot of revenues from political jobbers trooping in and out.”