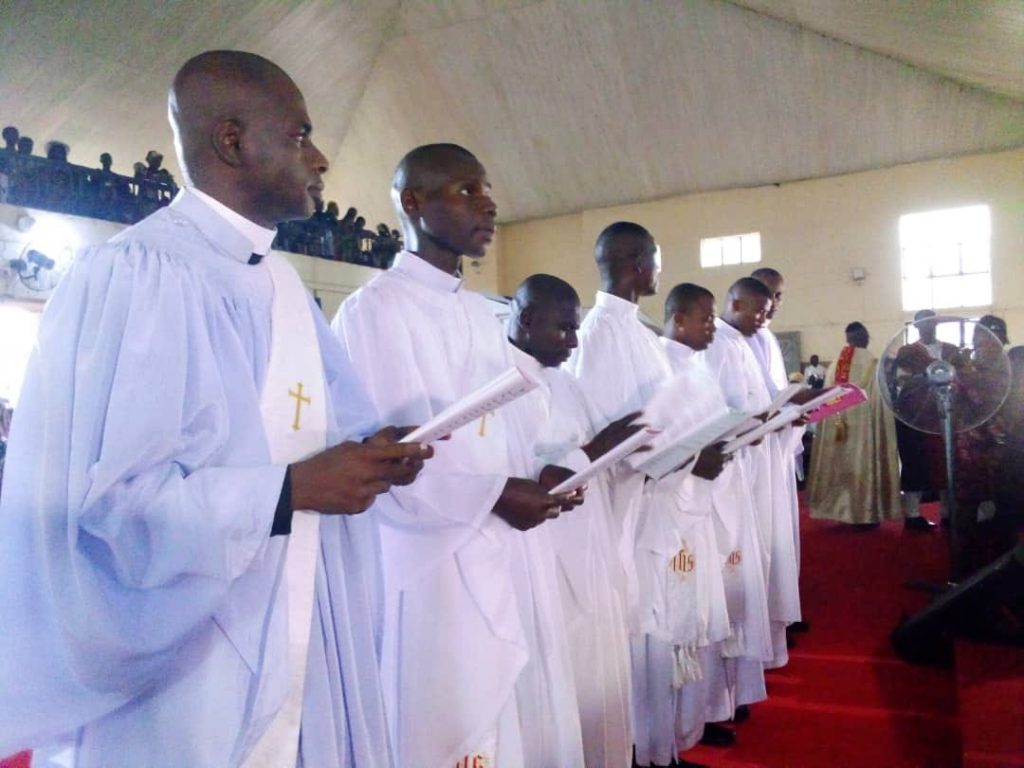 The bishop of the Anglican Diocese of Niger West, His Lordship, the Rt. Revd. Johnson Ekwe has ordained Eleven persons as Deacons and priests while six priests were installed as canons. 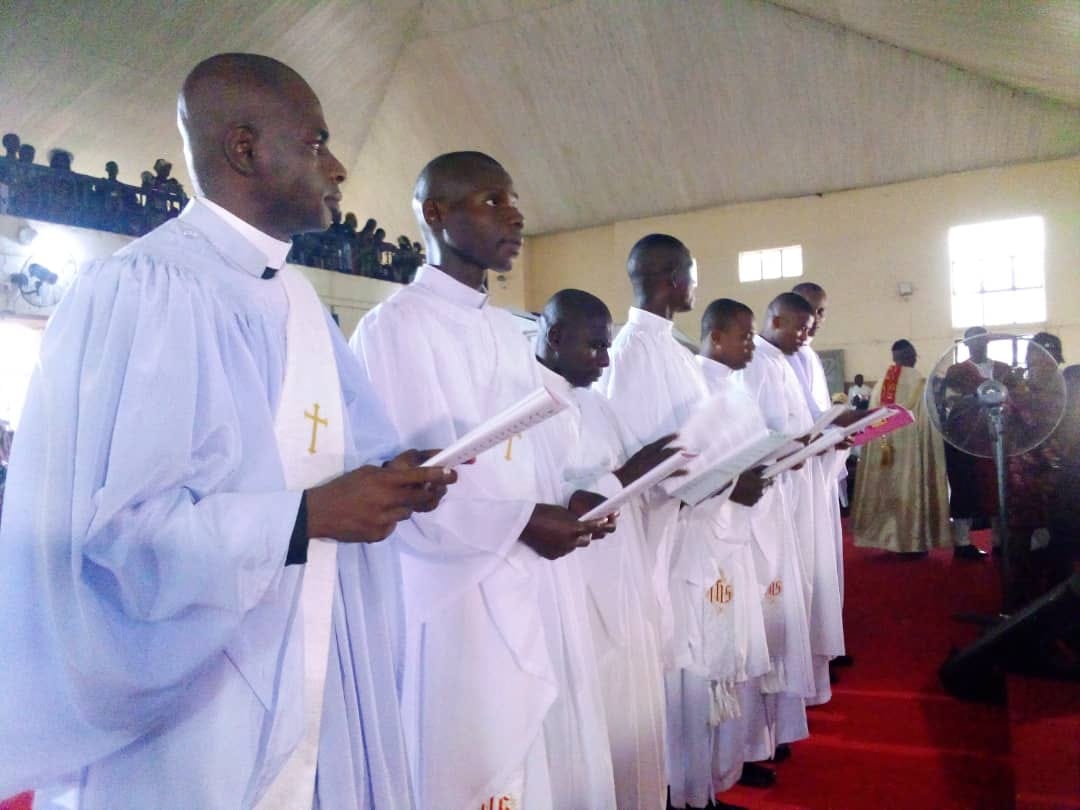 The event which was held at the Cathedral Church of St. Gabriel, Umueri, was graced by dignitaries, Family members, relations, friends, and well-wishers of the candidates as well as parishioners.

Before the ordination, the candidates took oaths of belief, canonical obedience, submission, and allegiance to God Almighty and made affirmation of allegiance to the word of God before they were ordained and installed by the Bishop. 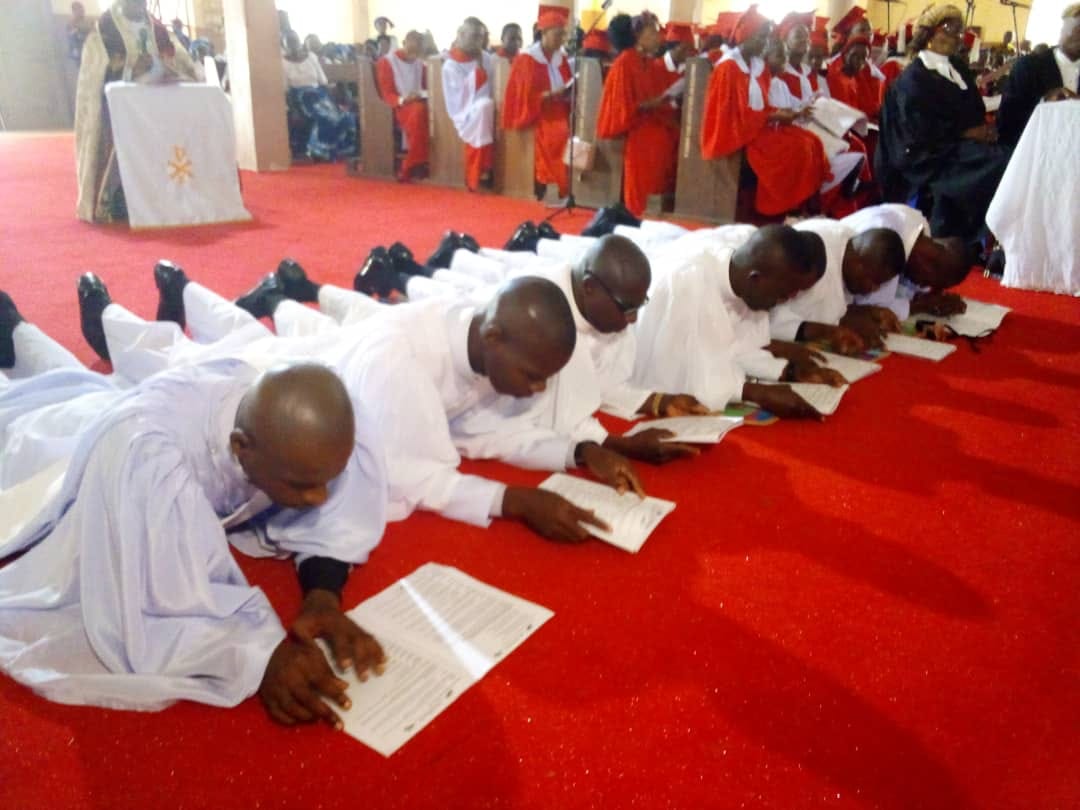 Speaking to the candidates, Bishop Ekwe urged them to be diligent in prayer, in reading the Holy Scriptures, and in all studies that will deepen their faith and fit them to uphold the truth of the gospel against all errors and as well promote unity, peace, and love among all Christians, especially among those whom they serve. As he noted that ordination in Anglican Communion is a serious rite as those to be ordained would be thoroughly examined and found worthy and sound in learning and character, charged to be worthy of their calling, and keep the oaths and canons they have taken.

Earlier in a sermon, the retreatant and preacher, Ven Ebelechukwu Egbuji who spoke on the issue of heart in human life, urged people to keep their hearts with all diligence for out of it comes the issues of life as God searches the heart of man and pays every one according to his or her deeds. 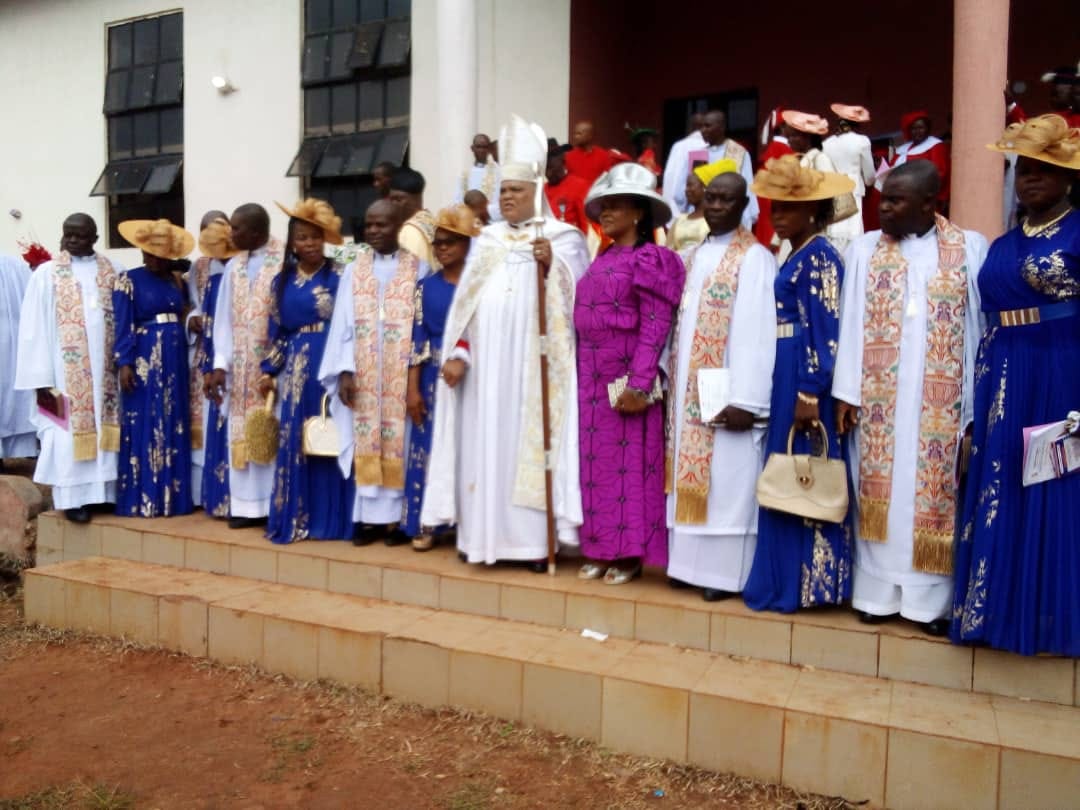 Ven. Egbuji charged the congregation to have a good relationship with God and regretted that people cherish their valuables and guard them well but are not after the issues of their heart which he said matters most and explained basic things one should do to have a good heart to include righteousness, circumcision of their heart, heeding to the voice and word of God among others.

In their separate speeches, the candidates thanked God for choosing them for his service and the bishop for finding them worthy, promising to serve to the best of their ability.