Advent: The One Whom God Sends – By Archbiship Egbunu (Part 3) 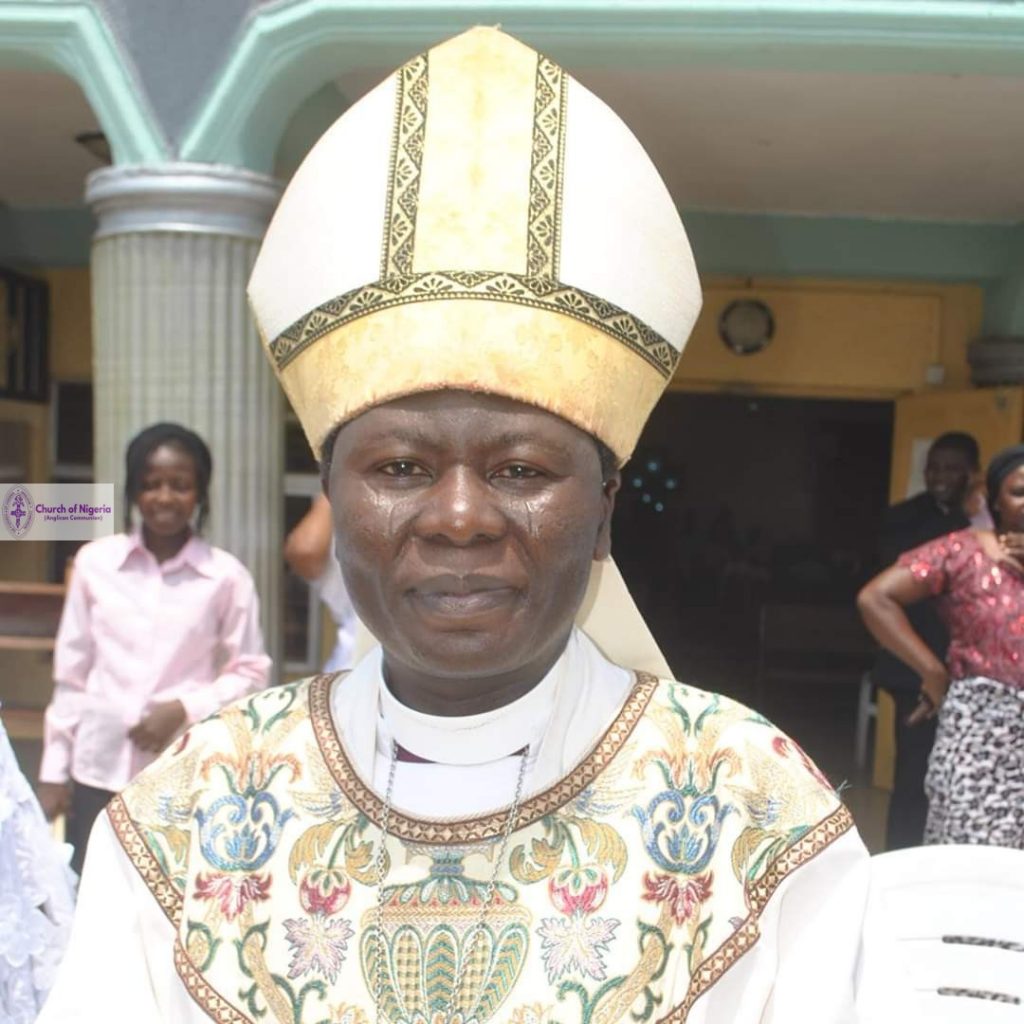 Information dissemination is a cardinal purpose of media establishments. But even more critical is the need to track the source and attach a credible identity to the information being disseminated. That makes a great difference in determining the response. The particular media platform adds its own value as well

John the Baptist discharged his ministry and won heaven’s applause, for the Lord Jesus said about him publicly, “What then did you go out to see? A prophet? Yes, I tell you, and more than a prophet. This is he of whom it is written, “ ‘Behold, I send my messenger before your face, who will prepare your way before you.’ I tell you, among those born of women none is greater than John. Yet the one who is least in the kingdom of God is greater than he.” (Luke 7: 26–28).

From time to time, we come across volunteers for God’s service – and that for various reasons that are not always wholesome. However, the true volunteers that God will use are those who have sensed a call in their hearts and are saying ‘yes’ to God. It is a process that includes an encounter with the Divine, just like Isaiah, whom we shall look at more closely. But first, let us hear the Psalmist as he asks, “Who shall ascend the hill of the Lord? And who shall stand in his holy place?” (Psalm 24:3). While he mentions clean hands and a pure heart, all bound up in a life of impeccable integrity, anyone who knows human nature will tremble on such holy grounds, except that the mercy of God draws us to approach His majesty.

Isaiah was a vibrant preacher. Not many escaped his prophetic punches, as he lashed out with woe upon woe (see Isaiah 5:8-end). He was a holy man, in a privileged position as a royal court official. He had seen strange things – like when King Uzziah, whose reign recorded great achievements, overstepped his bounds, when it came to approaching God. A king ought to be able to break certain rules without the usual consequences applicable to others. Not with God (see 2 Chronicles 26)! God cut him to size as divine displeasure and judgment defined the rest of his days. He became a picture of a backslidden nation faced with a gloomy future.

Then Isaiah the Prophet had this ravishing vision of the court of the King of kings on His throne. He had never seen or heard anything like that before, for it made the splendour of the king’s palace a pitiful and distant shadow. Surprisingly, but thankfully, he found words to describe that glorious experience: and the train of his robe filled the temple. Above him stood the seraphim. Each had six wings: with two he covered his face, and with two he covered his feet, and with two he flew. And one called to another and said: “Holy, holy, holy is the Lord of hosts; the whole earth is full of his glory!” And the foundations of the thresholds shook at the voice of him who called, and the house was filled with smoke (Isaiah 6:1–4).

The holy prophet pronounced judgment on himself and his people: “Woe to me!” I cried. “I am ruined! For I am a man of unclean lips, and I live among a people of unclean lips, and my eyes have seen the King, the LORD Almighty” (see Isaiah 6:7–9 (NIV). He was now ready for the ultimate divine encounter required to enlist him in the team of God’s messengers. To be admitted he needed cleansing. A live coal was applied to purify him “With it he touched my mouth and said, “See, this has touched your lips; your guilt is taken away and your sin atoned for.” He was liberated, and he could now hear more. Indeed, he overheard the divine concern: “Whom shall I send? And who will go for us?” This time, he was not just volunteering for his own reasons. He was responding to a devastating encounter. So, he says, “Here am I. Send me!” Heaven approves, and says, “Go and tell this people…” Without such an encounter of cleansing, Heaven’s response would be “NO” for such volunteers would bring in their own agenda.