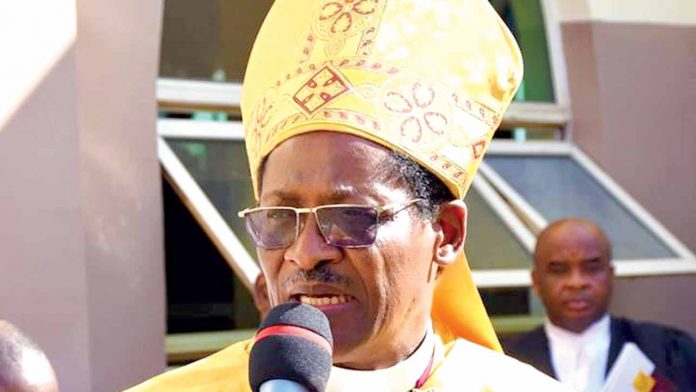 Primate of All Nigeria (Anglican Communion), Most Rev Henry Ndukuba, has urged the Federal Government to stop witch-hunting genuine protesters, and go after those criminals that burgled warehouses across the federation. He warned that freezing of personal accounts and seizure of passports of legitimate agitators was not engendering the requisite ground for young people to come forward, urging open discussion of the issues raised by the protesters.

Speaking to the press during the Church’s 2020 Divine Commonwealth Conference (DIVCCON) in Abuja, Ndukuba appealed to the government to treat the matter in a way that the country could be able to deploy every diplomatic means in repatriating any fleeing suspect. He said: “We have videos of people who were breaking and looting. Police and security agencies should go after them. People cannot commit wickedness, robbery, and criminality and go scot-free, while those who are making genuine demands are being witch-hunted. Let us go for the criminals and also listen to what these young people are saying.” The primate went on: “The EndSARS protest was well- intended by the organisers, but along the line, it was hijacked. And going by what we are seeing, those who hijacked it did very terrible things. I want to plead with the Federal Government to know that they are the caregivers. Thank God that government has put in place panels to listen to the grievances, and also hold those who should be held accountable.”

On the recent increase in the pump price of fuel, Ndukuba sued for dialogue among the aggrieved parties. “Because it is an issue that affects us economically and also as a common man, it should be handled carefully. It is something that we must look at objectively,” he advised.