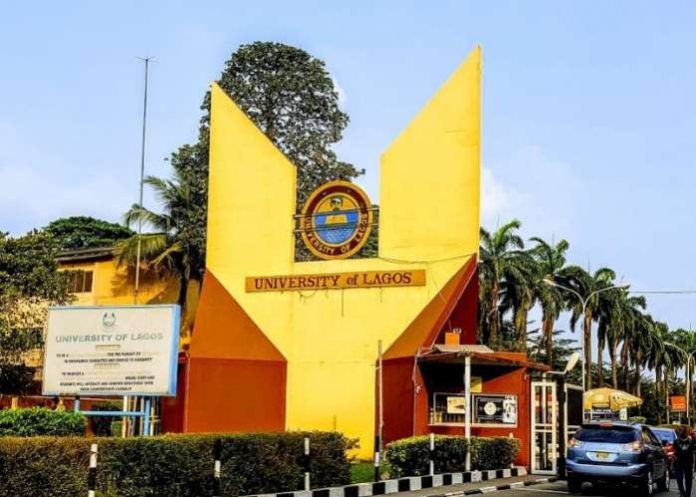 The Senate of the University of Lagos has filed a notice of discontinuance of a suit challenging the sack of Professor Oluwatoyin Ogundipe as Vice-Chancellor of the institution.

The notice of discontinuance dated August 24, 2020, was filed through the lawyer of the university’s senate, Professor Taiwo Osipitan, a Senior Advocate of Nigeria (SAN).

In the suit filed before the National Industrial Court, the university’s senate had kicked against Ogundipe’s sacking by the Governing Council of the institution and his subsequent replacement with Professor Theophilus Soyombo, as acting vice-chancellor.

Apart from the governing council, the senate had listed its now suspended Pro-Chancellor, Dr Wale Babalakin (SAN); the Registrar, Mr Oladejo Azeez; Professor Soyombo and Professor Ogundipe as defendants in the suit.

It also asked the court to declare that Professor Ogundipe’s purported removal by the Governing Council vide an August 12, 2020 letter did not follow due process and was null and void.

The Senate had asked the court to restrain Professor Soyombo from parading himself as the acting vice-chancellor of UNILAG.

However, Professor Osipitan explained that the decision of the senate to withdraw the suit followed the ‘latest developments’ on the issue.

The President also reversed Professor Soyombo’s appointment as acting the acting vice-chancellor of the university.

Three days later, the university’s Senate elected Professor Folasade Ogunsola as the acting vice-chancellor of UNILAG – the first female to hold such a position in the institution.

Of the 167 senate members who voted in the exercise, Professor Ogunsola garnered 135 votes as against the  DVC Management Services who polled 31 votes, while one voided vote was recorded.

She is expected to act in the new role until the outcome of the Special Visitation Panel set up by the President.