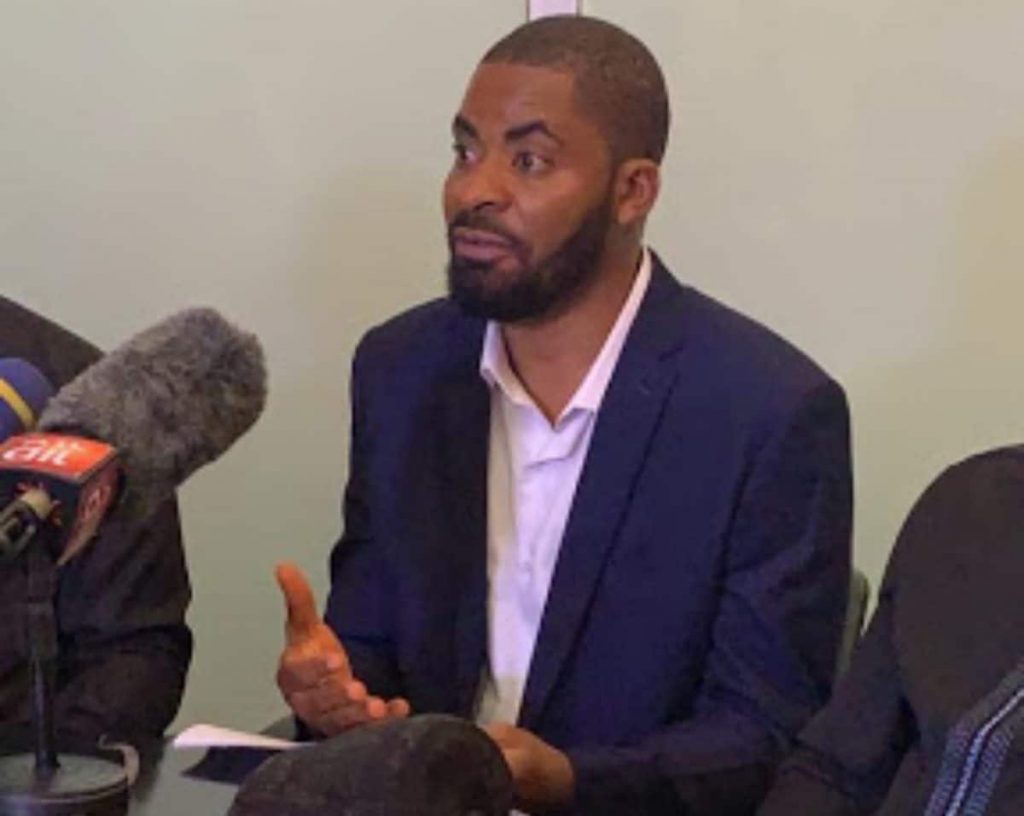 Deji Adeyanju, popular activist, has reacted to the formation of a new unit to replace the disbanded Special Anti-Robbery Squad, SARS.

Adeyanju, who is the convener of Concerned Nigerian expressed hope that the police won’t deploy criminals to man the new unit.

Recall that the Inspector General of Police, IGP, Mohammed Adamu had announced the formation of the Special Weapons and Tactics (SWAT) Team to “fill the gaps” arising from the dissolution of SARS.

The IGP also ordered all operatives of the disbanded SARS to report in Abuja for debriefing and medical examination.

However, Adeyanju in a tweet wrote: “They have created another unit called SWAT. Hope they are not planning to redeploy the same armed robbers there? #SARSMUSTEND”