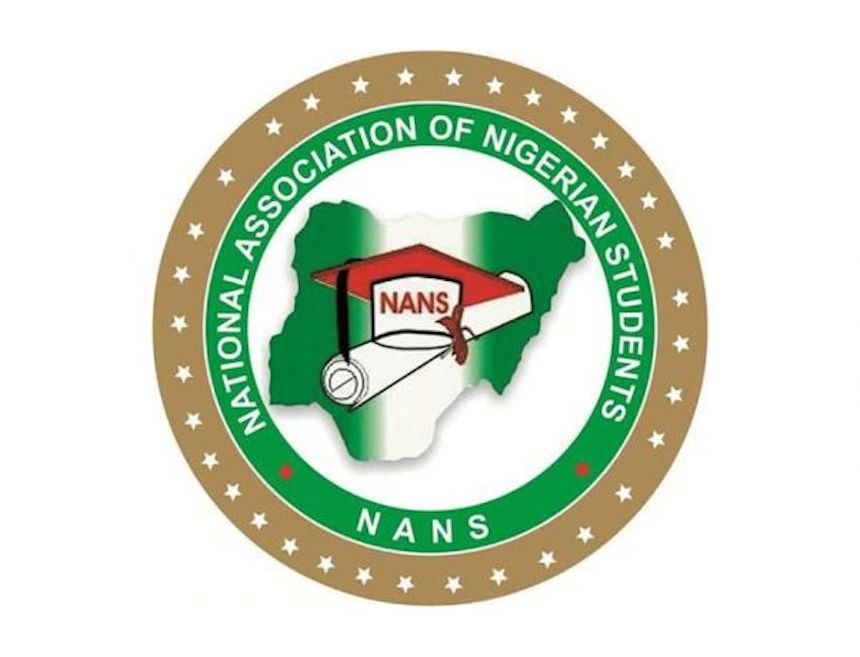 The president, National Association of Nigerian Students, Sunday Asefon, on Monday called on the Federal Government and the Academic Staff Union of Nigerian Universities to arrive at a common ground in the interest of students to avert industrial action.

Asefon said another strike coming on the heels of last year’s paralysis of the country’s universities owing to industrial action would not augur well for education in the country with dire consequences on the students.

ASUU had,  last week, threatened to resume the industrial action it suspended in December 2020 over the Federal Government’s alleged failure to honour many of the agreements it signed with the lecturers.

The NANS President, in a statement titled, ‘NANS pleads with ASUU, FG to find common ground to avert another industrial Action’, said, “Since the inception of this democratic dispensation in 1999, ASUU has now gone on accumulated strike for over five years.

“This development is not only worrisome, but also portends great danger to the education sector, national development, research, and security in Nigeria”.

The students said that although ASUU is entitled to press home it’s welfare needs, the lecturers as parents, should “consider our interest at the centre of their negotiation because we represent the succession generation and as such our education must not be allowed to suffer for the labour disagreements with the government.

“In the same vein, we call on the Federal Government to consider the implication of another industrial strike on our education and national security and find a lasting solution to the contending issues raised by ASUU.

“We call on both parties to act as parents and do all that is required to solve this impasse without resorting to another industrial action. This is not only honourable, but it is also necessary for national security,” Asefon stated.