ENDSARS: Makinde Releases N1m Each to Families of Isiaka, Other Slain Victims (+Photos) 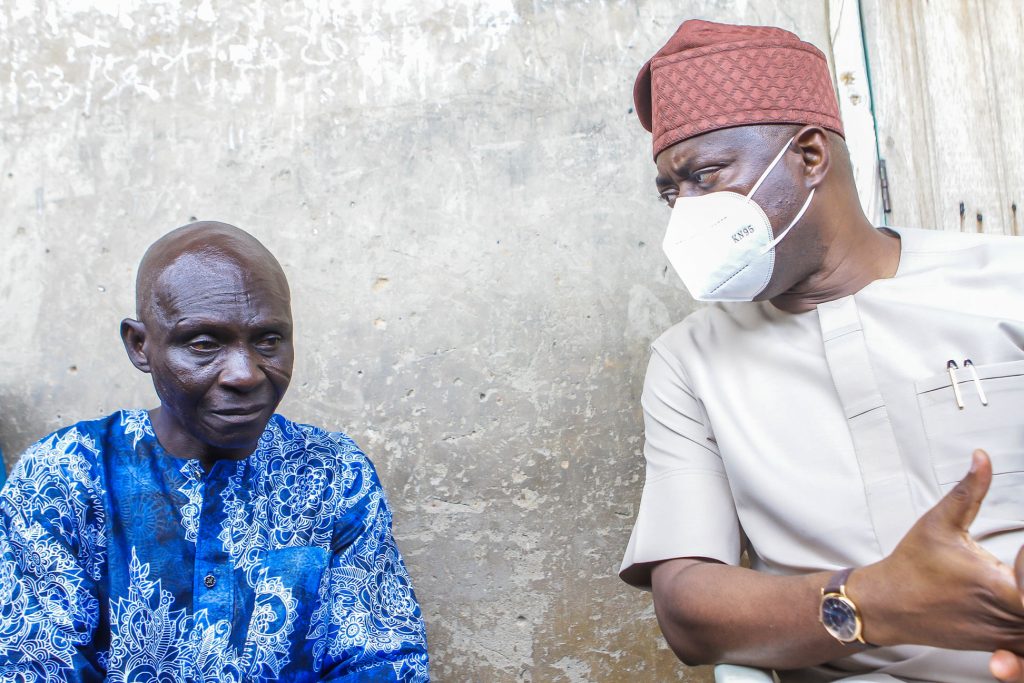 Governor Seyi Makinde of Oyo State, Tuesday, paid a condolence visit to the family of deceased Jimoh Isiaka and two other victims of the violence that erupted during the #EndSARS protests.

Makinde was accompanied by top government functionaries, the Speaker, Oyo State House of  Assembly, Mr Adebo Ogundoyin, and some lawmakers.

He explained that beyond the EndSARS protest, most Nigerians have become frustrated over the prevailing harsh economic reality in the country and if government fail to address youth idleness with gainful employment there might be a future disaster. 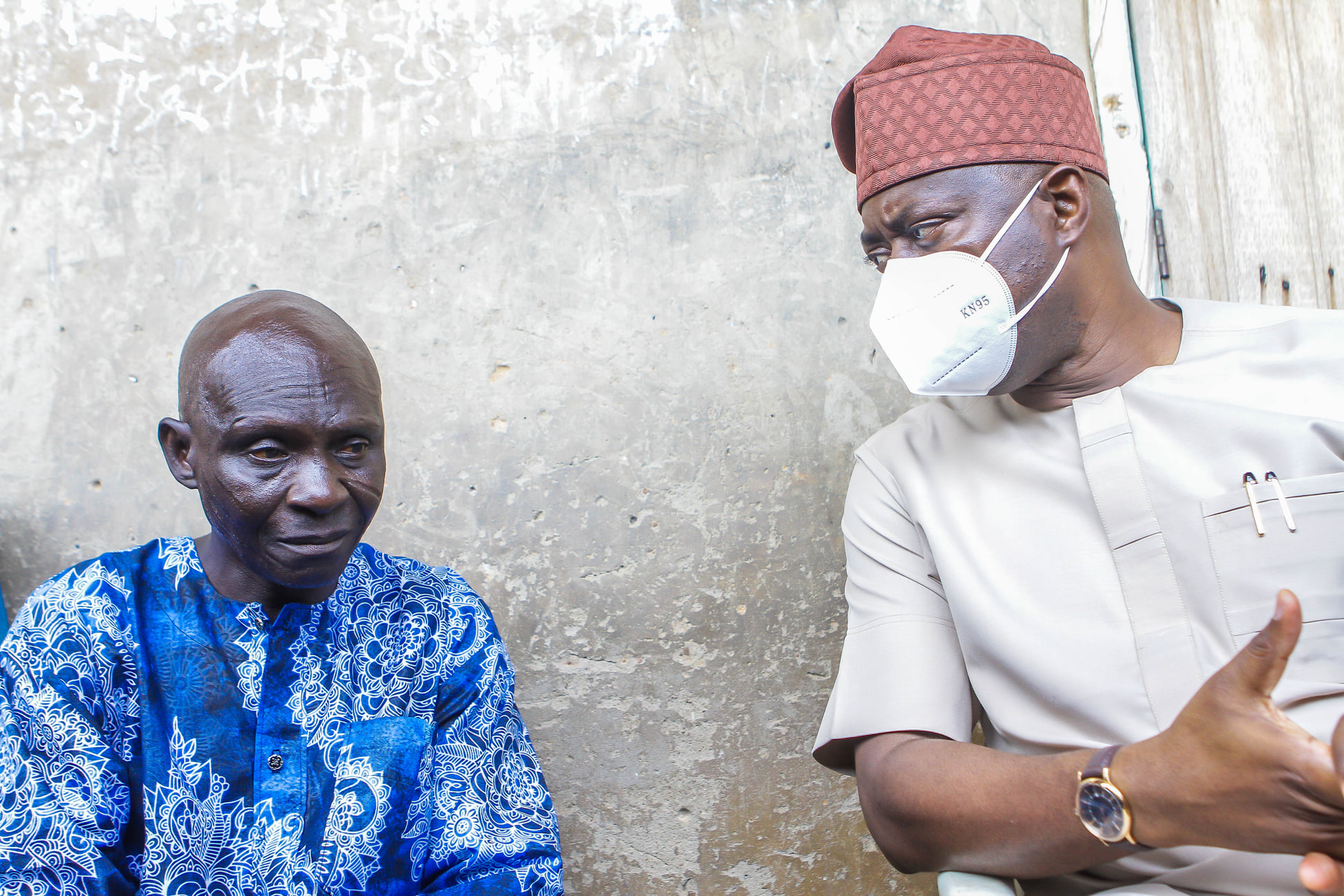 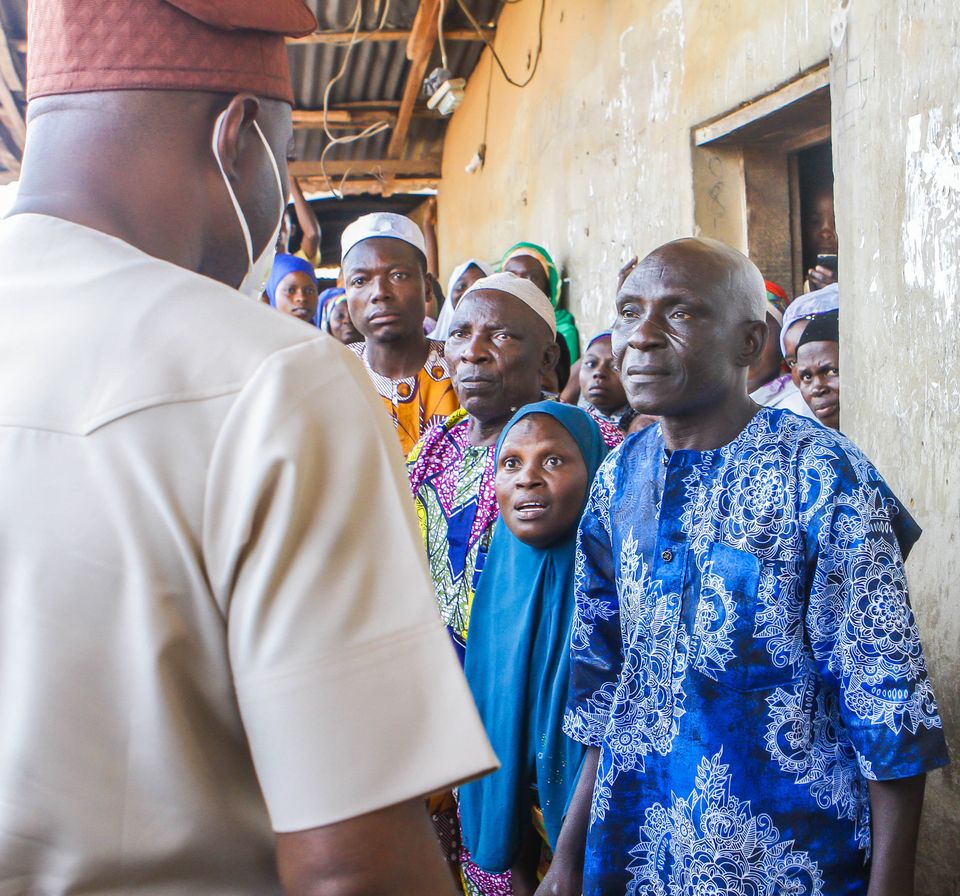 The governor also noted that while his government was not against peaceful protest, protesters must be responsible enough to voice their concerns as the state government would work more at ensuring youths in the state were meaningfully engaged.

Makinde also ordered the immediate release of N100 million for the renovation of Soun of Ogbomoso’s palace, following the violence that erupted in Ogbomoso axis of the state, weekend, as a result of the EndSARS protest, which led to the destruction of property of Oba Jimoh Oyewumi, Ajagungbade’s palace.

This is as the governor, also ordered the Commissioner for Local Government and Chieftaincy Matters in the state, Chief Bayo Lawal and the Caretaker Chairman, Ogbomoso North Local Government Council to do an assessment and documentation of the vandalised parts of the palace as well as vehicles to determine what would be repaired and those to be replaced. 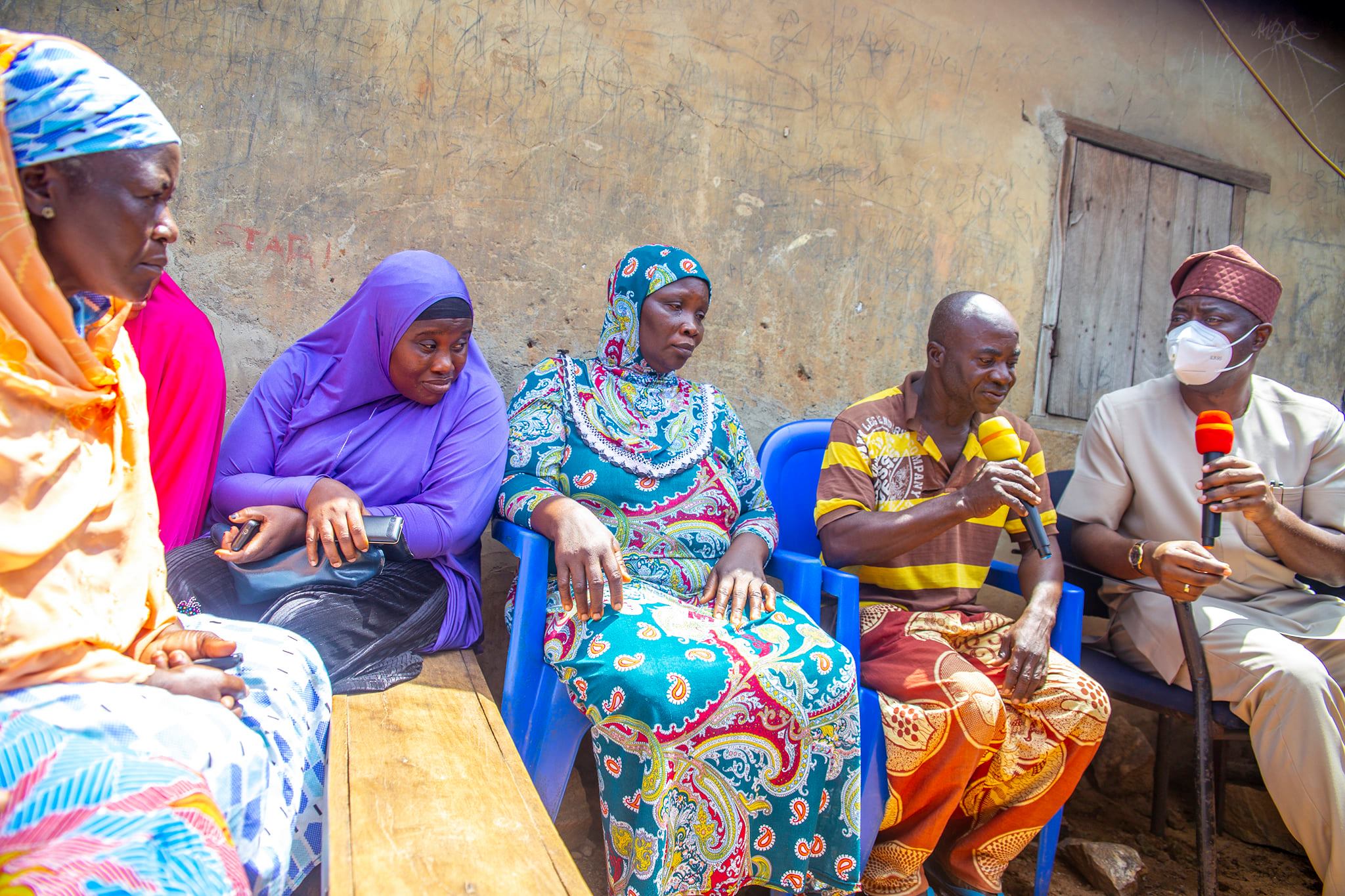 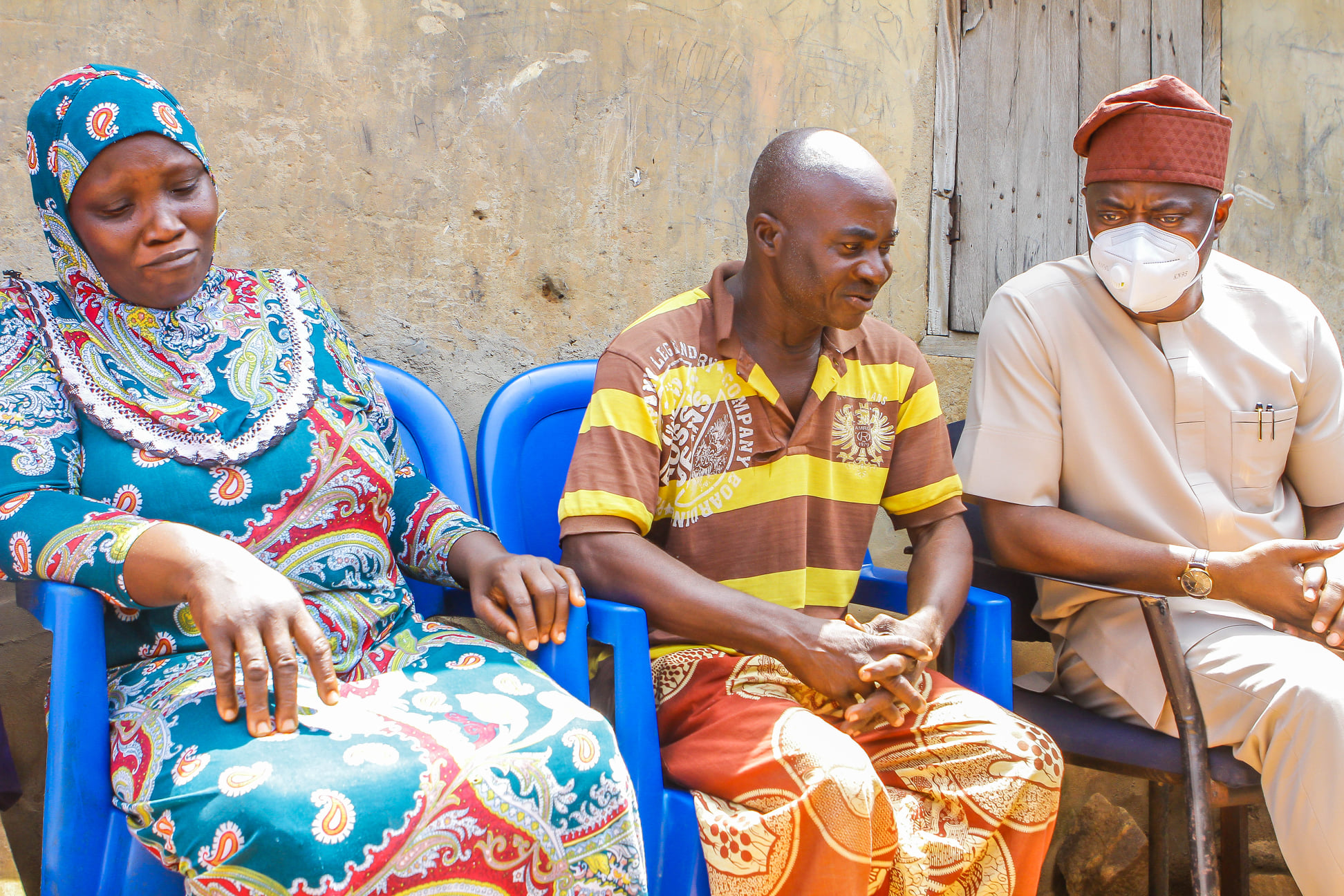 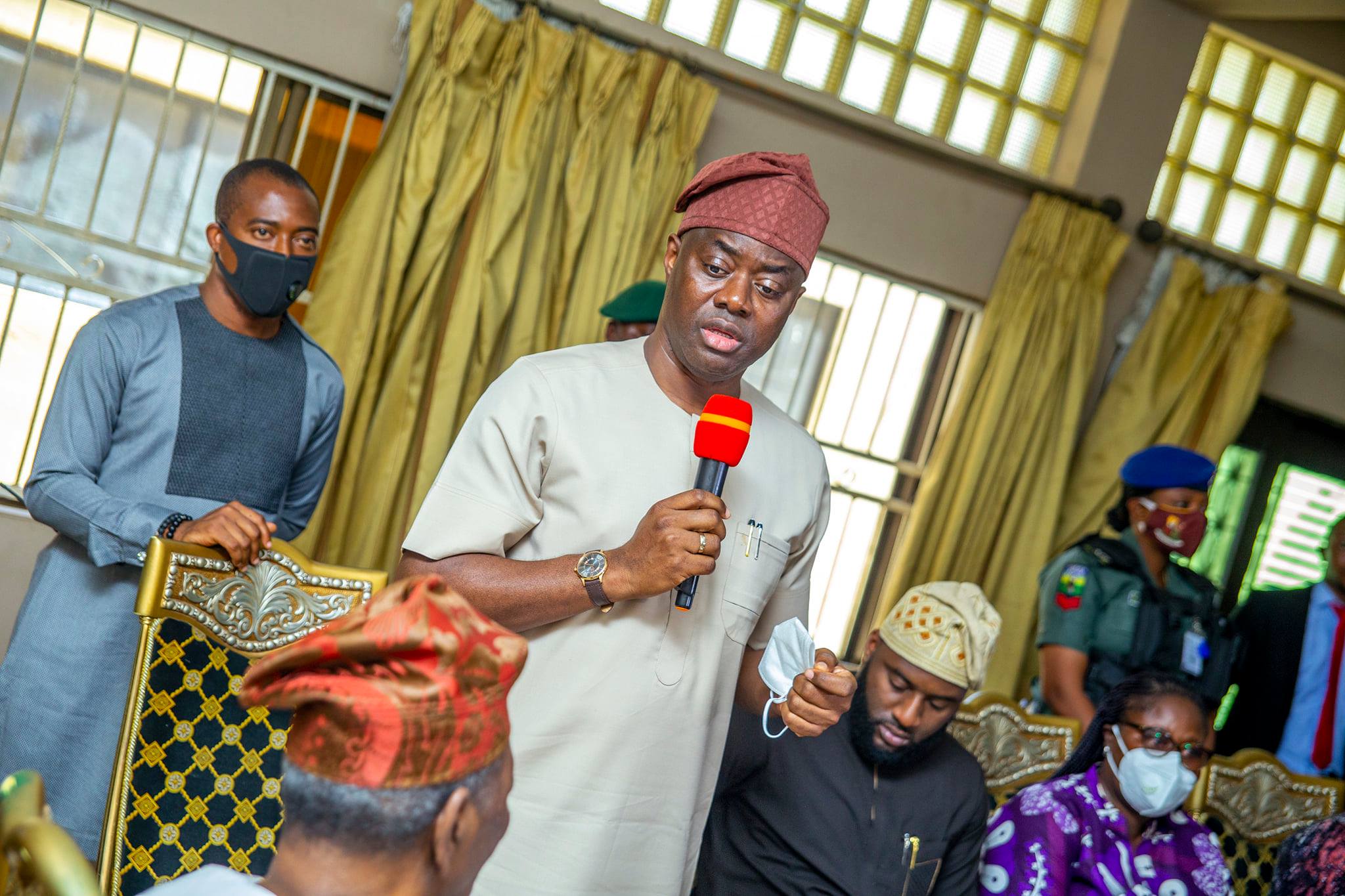 While appealing to the Soun to forgive the perpetrators, Governor Makinde, who described the protesters as the monarch’s children assures that the government would meaningfully engage the youths population to douse the tension and prevent a possible recall.

In his response, the Soun of Ogbomoso, Oba Oyewunmi appreciated the visit and urged the government to wake up to it numerous responsibilities. The monarch also assured that the traditional institution would continue to play its role in supporting the government for a better society. 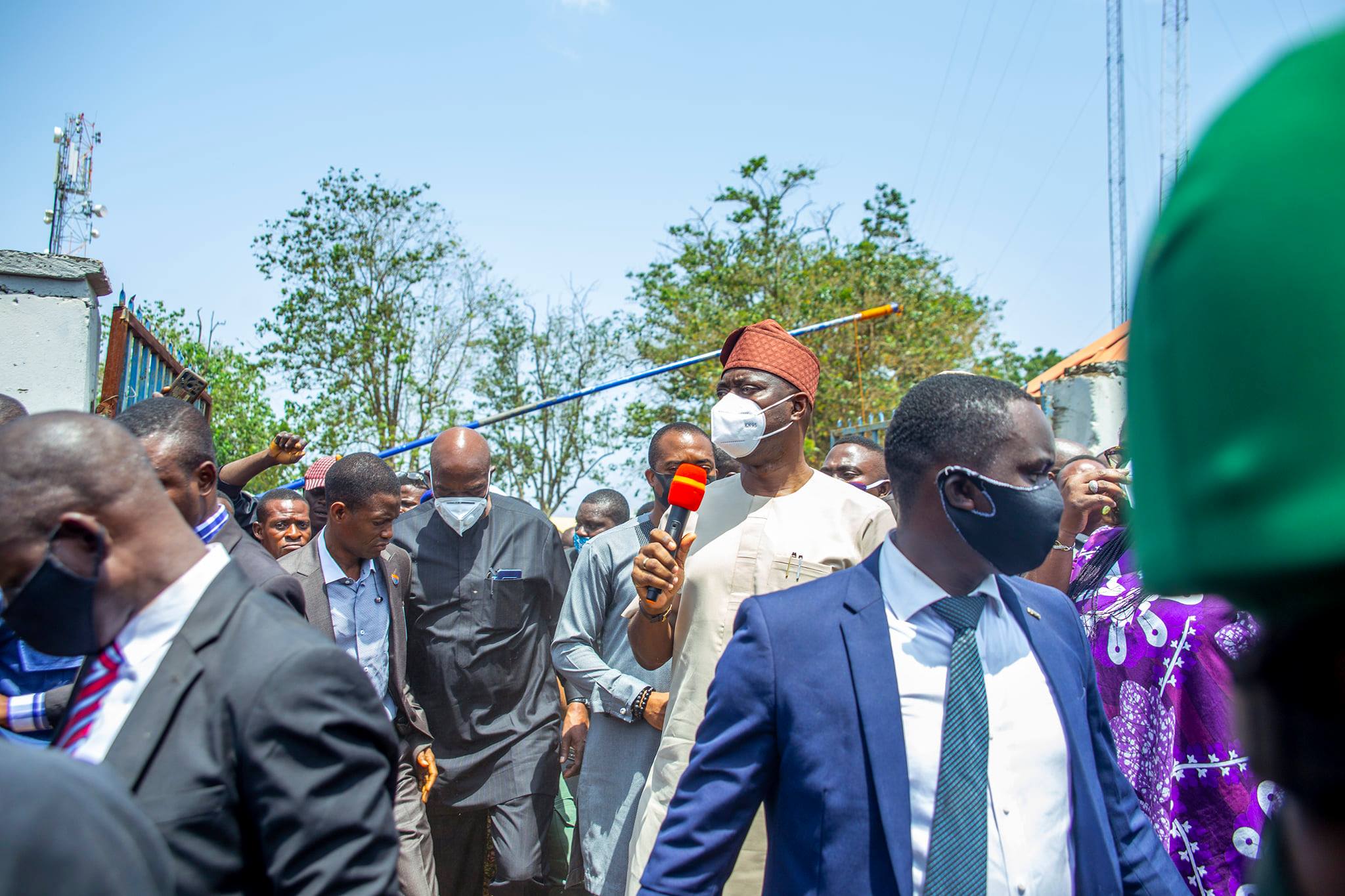 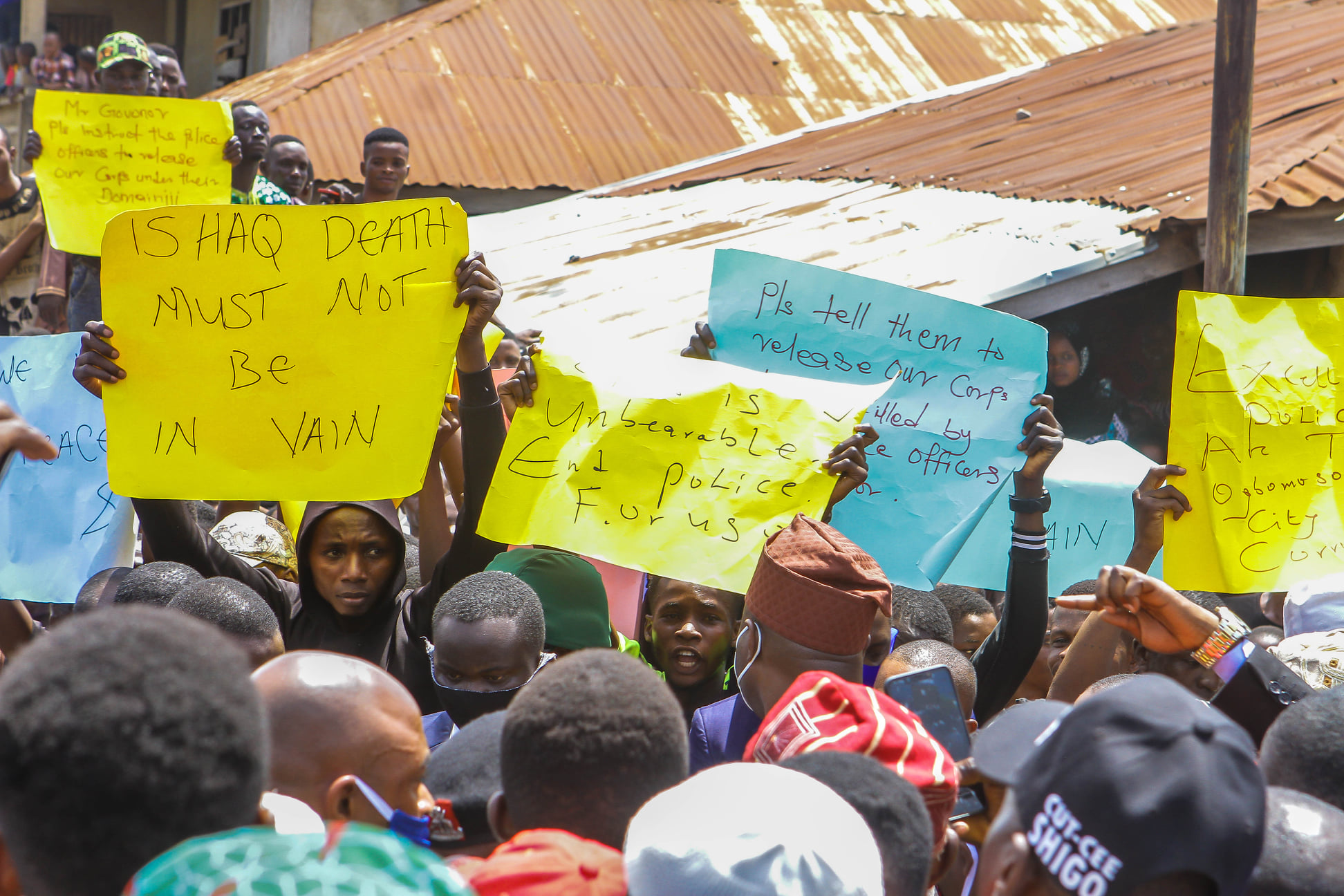 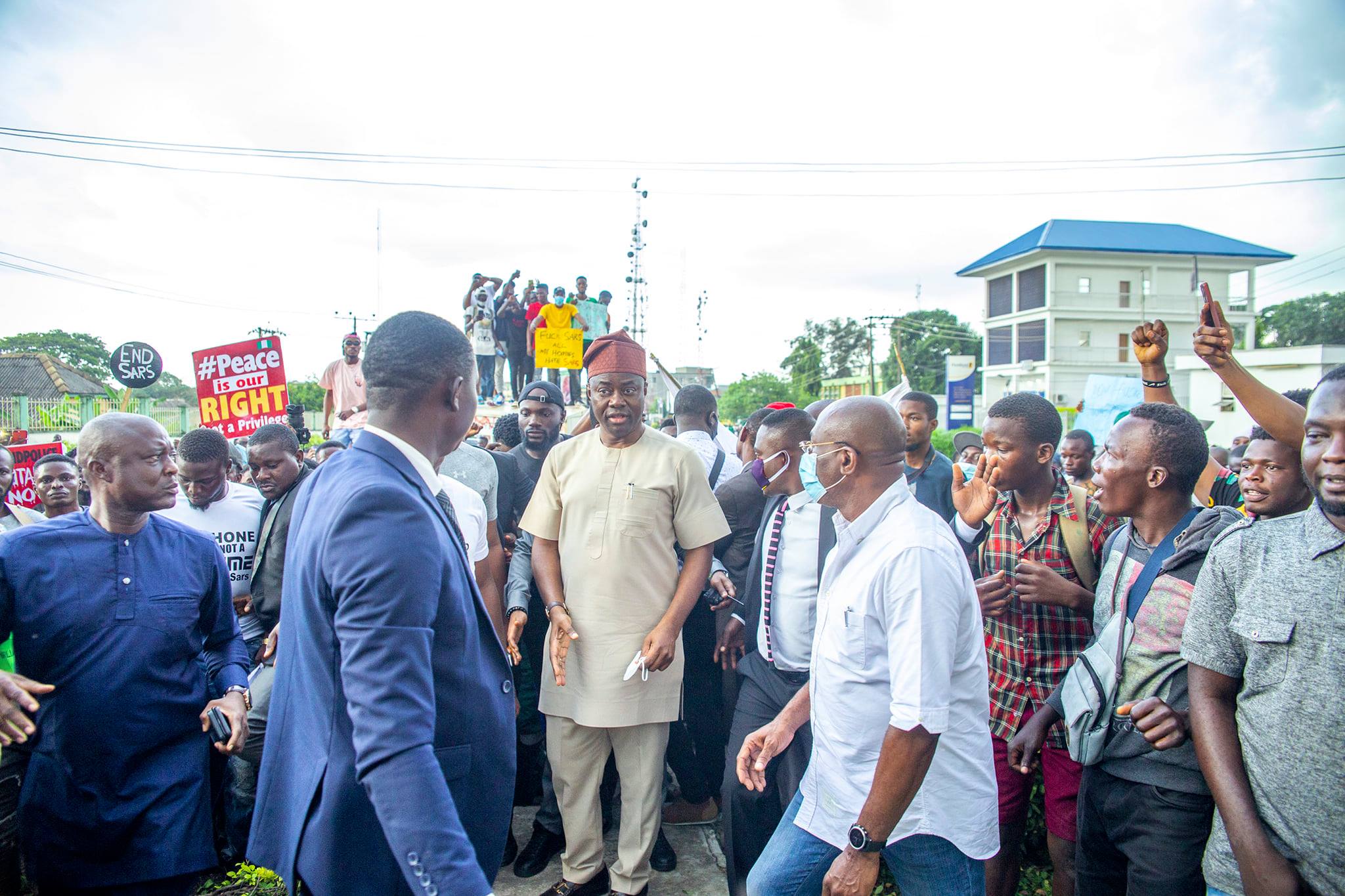 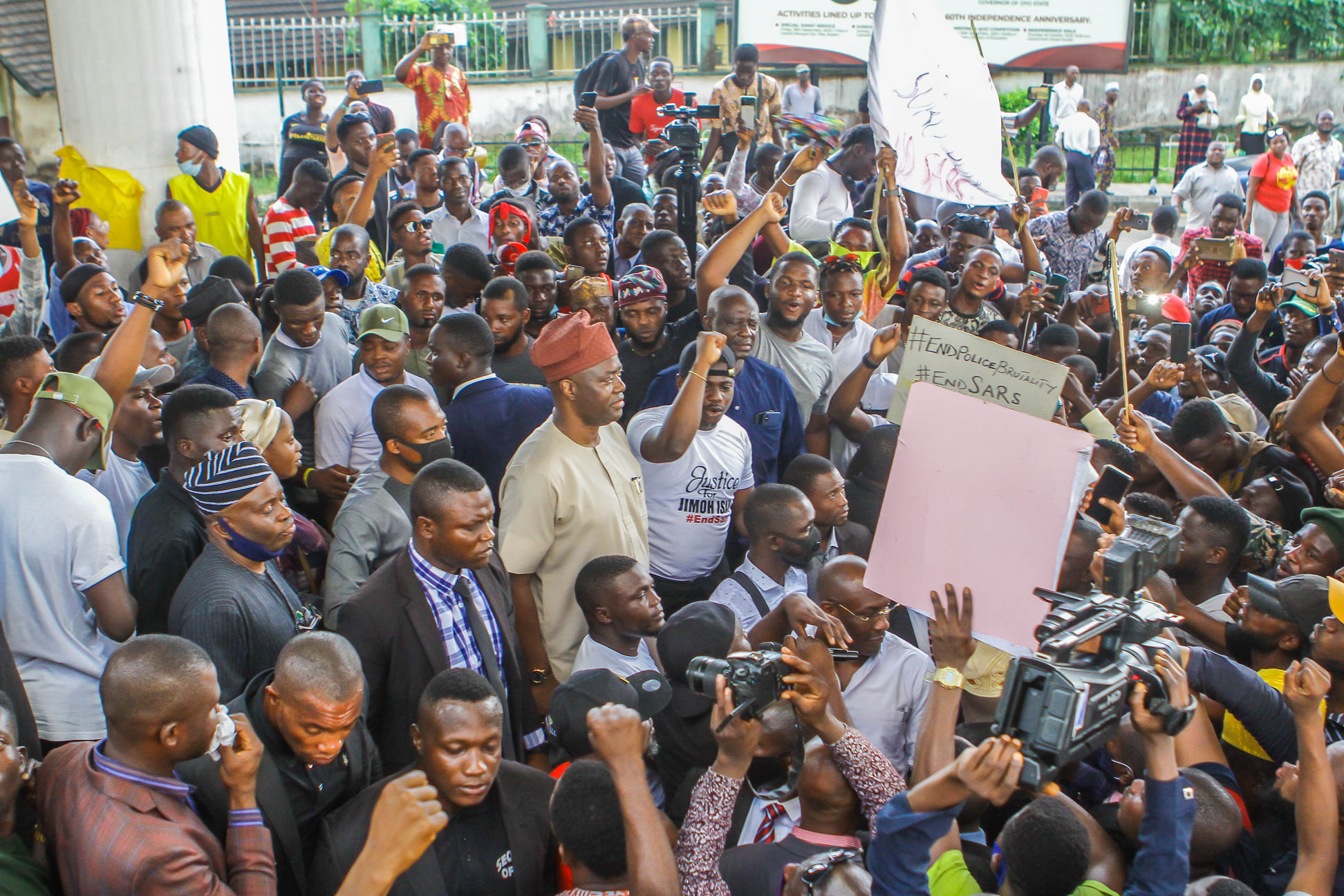 The governor who was received by the Secretary to the monarch, Mr Toyin Ajamu was also conducted round the palace to see the degree of damages done to the palace.

In the same vein, Makinde who released N1 million to each of the families of slain victims of the protest urged them to take the untimely demise of their kids as an act of God.

The deceased were Isiaka Jimoh, Taiwo Adeoye and Moshood Ganiyu. The governor also visited Ogbomoso Area Police Command, where he held a brief close-door meeting with the officer in charge.