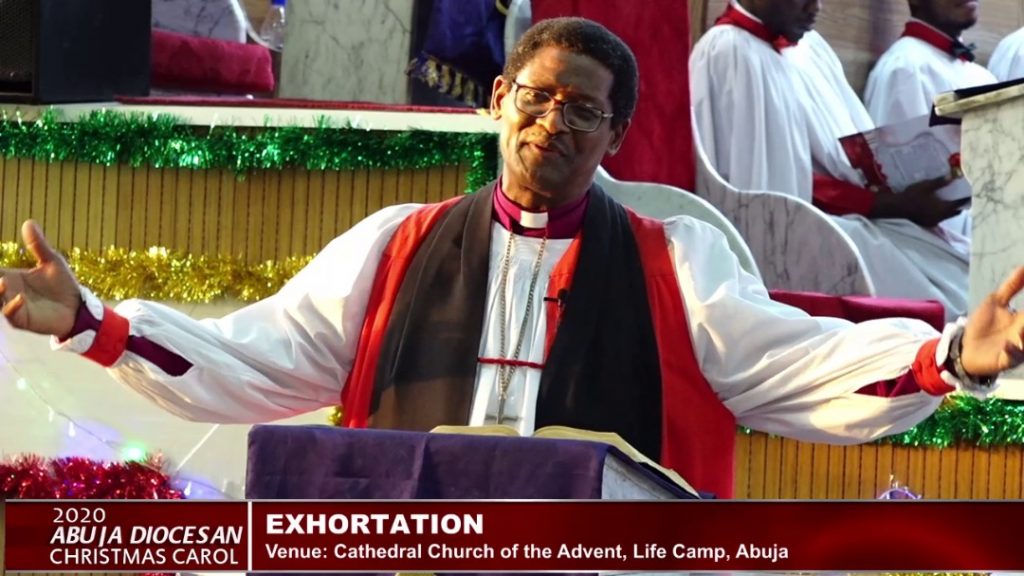 The Church of Nigeria Anglican Communion has called on the Federal Government to urgently organise a Sovereign National Conference of Ethnic Nationalities, Groups and Regions to address issues threatening the Corporate existence of the country.

The Primate of the Communion Most Reverend Henry Ndukuba gave the advice at the opening of this year’s Abuja Diocesan Synod holding at the Cathedral Church of Advent Life Camp Abuja.

Archbishop Ndukuba who expressed concern over the present state of insecurity, destruction of public facilities and agitations said the conference would bring together political , traditional and other opinion leaders to profer amicable resolutions for building a strong and safe nation.

He stressed the need for state governments to take every step to secure their states and place National interest above personal ambition.

While stressing that the UNITY OF NIGERIA is not negotiable and must be defended The Anglican Primate emphasized the need to allow State Police Force in all the state of the Federation to check criminal activities at the local level.

He Commended the new style adopted by the leadership of the National Drug Law and Enforcement Agency in the fight against illicit drugs and called for collective efforts in making the fight a success. 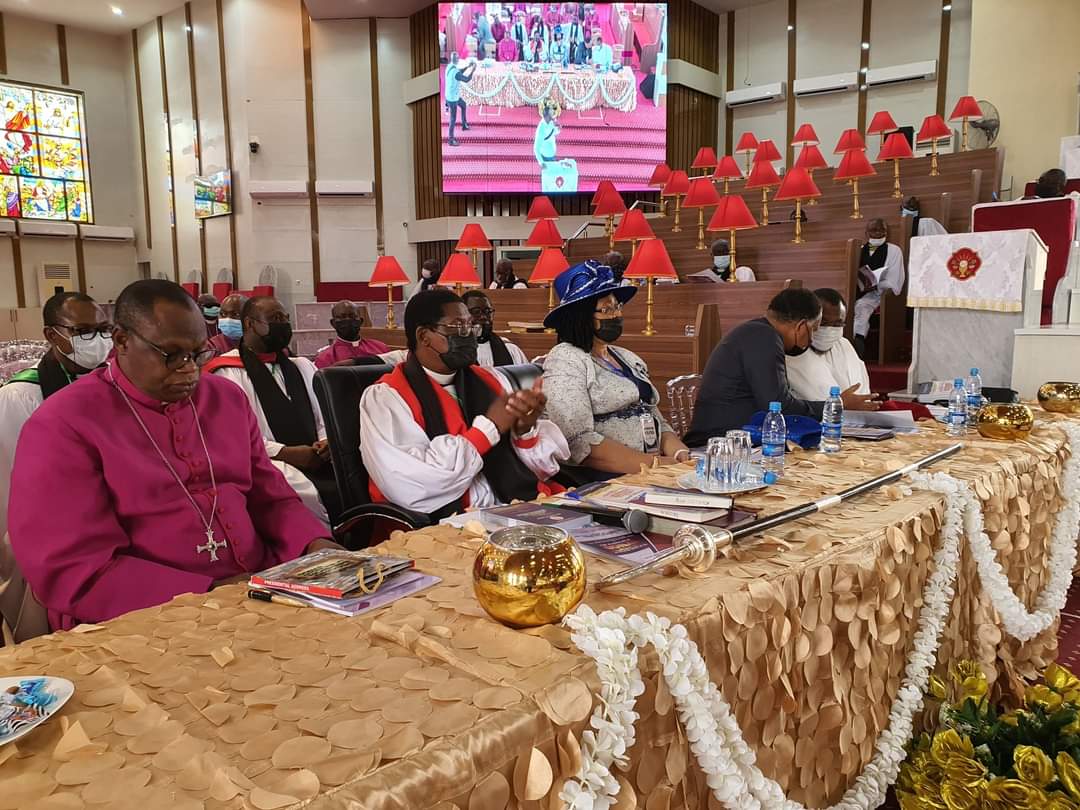 According to Archbishop Ndukuba, the speed and desperations at which some Nigerians are getting involved in hard drugs is alarming and the country is becoming a strong hob for hard drugs hence there is a need for the authorities to stop the menace.

Over Five Hundred delegates from all the Archdeaconries of Abuja Diocese are attending the Synod with the theme: Planted by the waters,’ The beauty of walking with God.