774,000 Works: Reps Direct Minister Of Finance Not To Release Funds To Keyamo 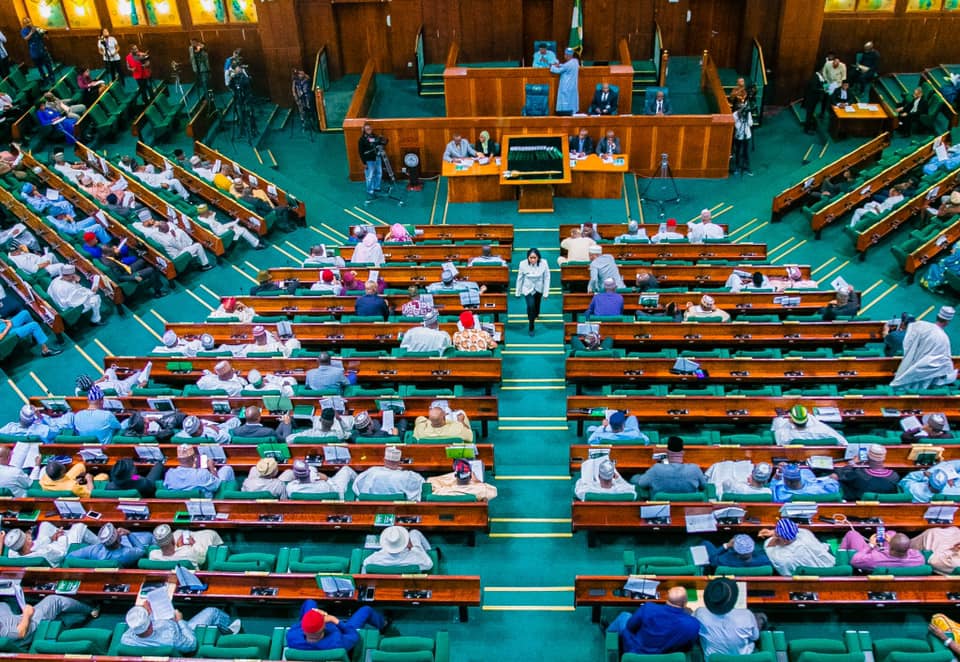 The House of Representatives has directed the Minister of State for Labour and Employment, Festus Keyamo, to suspend the ongoing 774,000 special works programme.

The House mandated the Minister to revert to the list of beneficiaries generated by the National Directorate of Employment, NDE.

The Minister of Finance, Zainab Ahmed was also directed not to release funds to the Ministry of Labour and Productivity until the conditions are met.

These resolutions followed a motion of urgent public importance moved by Olajide Olatunbosun on the 774,000 special works programme.

Olatunbosun in his motion accused Mr. Keyamo of circumventing due process in the allocation of slots for the special work.

He said that “Nigerians who submitted their names at the NDE offices have been unjustly excluded from the programme,” adding that “to allow the programme will set a bad precedent for the country.

Speaking on the motion, Luke Onofiok, said the decision to sack Mr. Arugugu was ill-advised. He noted that the President was not given proper counsel.

This is not the first time the House will be intervening in the special works programme. In July, Keyamo and the National Assembly had a series of back and forth on the programme.

While ruling on the motion, the Speaker, Femi Gbajabiamila referred the motion to the Committee on Labour and Productivity for legislative compliance.