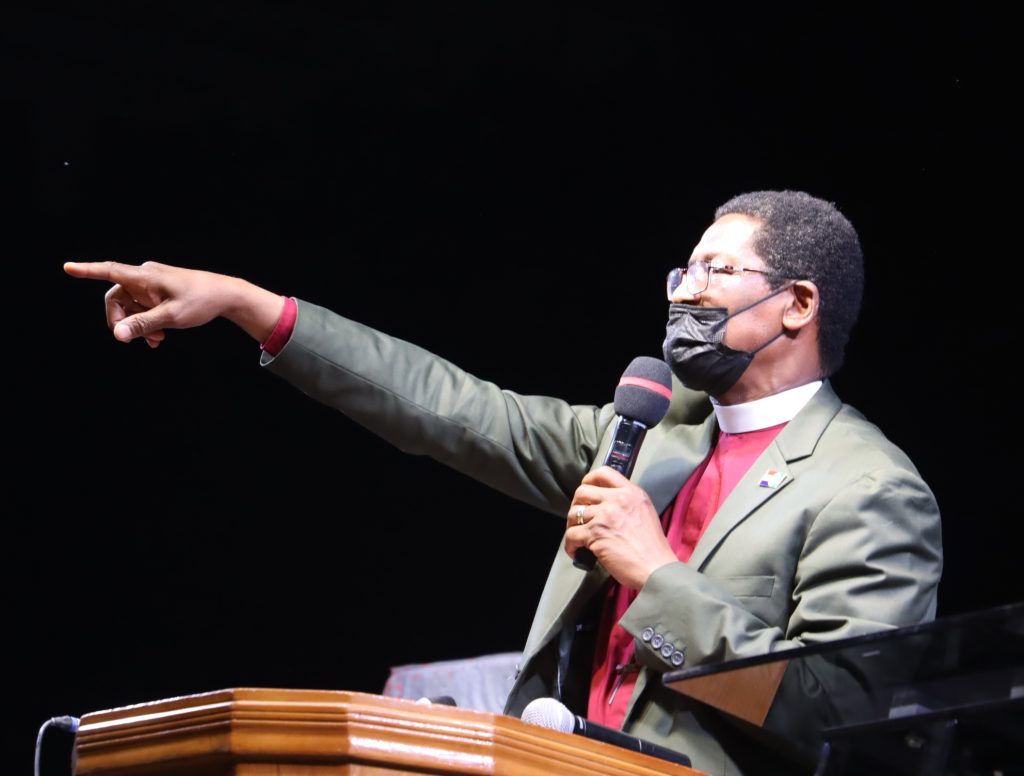 Primate of the Church of Nigeria, Anglican Communion, Most Reverend Henry Ndukuba, has said that some powerful persons, politicians and businessmen are behind banditry activities which is ravaging Nigeria.

He raised concern that if the situation is not taken care of, communities may resort to self-help which may further degenerate in breakdown of law and order.

Addressing journalists at the Basilica of Grace, Gudu, Abuja during the Lenten programme entitled: ‘Way of the Cross’, Ndukuba said the government needs to rise and arrest the situation before the people resort to self-help.

He, however, said this Lenten season is a time to meditate upon the words of God, turn away from sins and wickedness, seek God’s merch and ask for forgiveness.

“These things (banditry) are not ordinary, though they are social, political issues, but there is also a spiritual dimension and so programmes like this are organised for us to pray and confront whatever maybe the principalities and powers that are behind such.

“Apart from that, we want to also continue to pray for God to watch over us because except the Lord watches over the city, those who are waking to keep the city safe are waking in vain, our security ultimately is in God and that is what we want to emphasize.

He said security must be the responsibility of everyone because the bandits are not spirits, as they have people who feed them, give them information.

“So, that is why we want to encourage the government to do the needful, let the government rise up to their responsibility of securing the lives of the people and our properties because if the communities and people will now rise up to self-help, they may be lynching people and in fact they even kill innocent people.

“Therefore, when the government fails to do what they should do, and the people begin to help themselves, then we are in trouble,” he added.