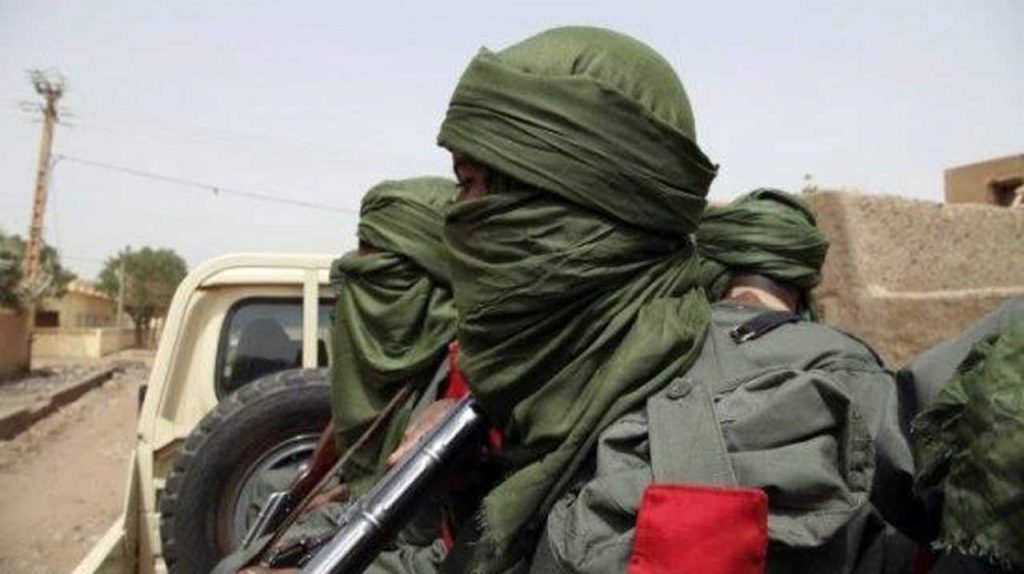 At least two persons have been killed and several worshippers kidnapped when bandits attacked the Baptist Church at Kakau Daji community in Chikun Local Government Area of Kaduna State.

The gunmen were reported to have invaded the church on Sunday while people were worshipping and started shooting sporadically.

They killed two of the worshippers on the spot and left the church with several others.

The Commissioner for Internal Security and Home Affairs in Kaduna, Samuel Aruwan, confirmed the attack to Channels Television.

He, however, did not give further details about the incident.

READ ALSO: Troops Kill Over 30 Terrorists During Raid In Borno

President of the Kaduna Baptist Convention, Reverend Ishaya Jangado, on his part, said the number of people that were abducted has yet to be ascertained.

“The incident occurred this morning but we don’t know the exact number of people that were kidnapped yet,” he told Channels Television on Sunday.

Sunday’s incident is the latest in the series of attacks by bandits terrorising Chikun and some other LGAs in Kaduna.

These attacks, carried out over the years, have led to the deaths of many people and the abduction of hundreds in the state.

Disturbed by the trend, three suspected bandit informants were mobbed recently by a group of residents at Zangon Aya community.

The incident occurred on Monday last week in Igabi Local Government Area of the state.

The victims were identified as Abdullahi Mohammed Gobirawa, his wife Binta Abdullahi, and his son Hassan Abdullahi.

After killing the three family members, the mob was reported to have looted their property before setting their house ablaze.

He also cautioned against stereotyping of any sort and appealed for consistent recourse to constituted agencies.