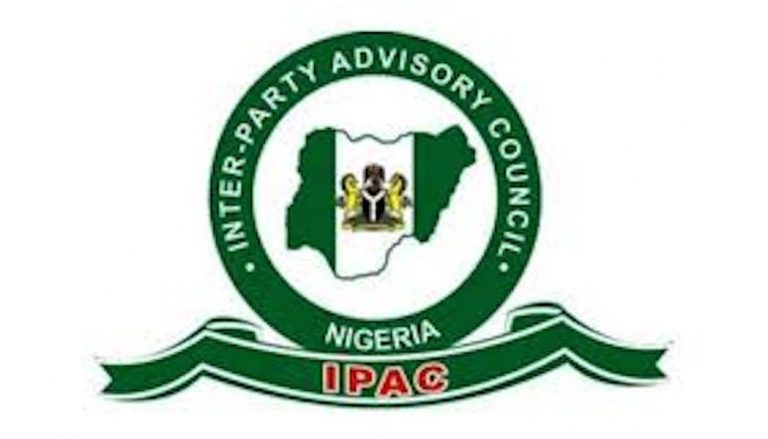 The Katsina State Chapter of the Inter-Party Advisory Council (IPAC) has blamed the spate of insecurity confronting the state on informants who support the bandits and kidnappers.

The acting Chairman of IPAC, Ibrahim Tukur, at a press conference in Government House, Katsina, lamented that informants had made it cumbersome for security agencies to tackle the wave of banditry in the state.

According to him, most of the hoodlums received information from people before launching deadly onslaughts on communities across the state.

He said the state government and security agencies had been making efforts in addressing banditry and kidnapping currently ravaging the state.

The chairman admonished residents of the state to desist from blaming government and security operatives for the security challenges but work collectively in taming the menace.

He however lauded the state government for the ongoing war against the rampaging COVID-19 pandemic and called for more support from all and sundry to end the global health crisis in the state.