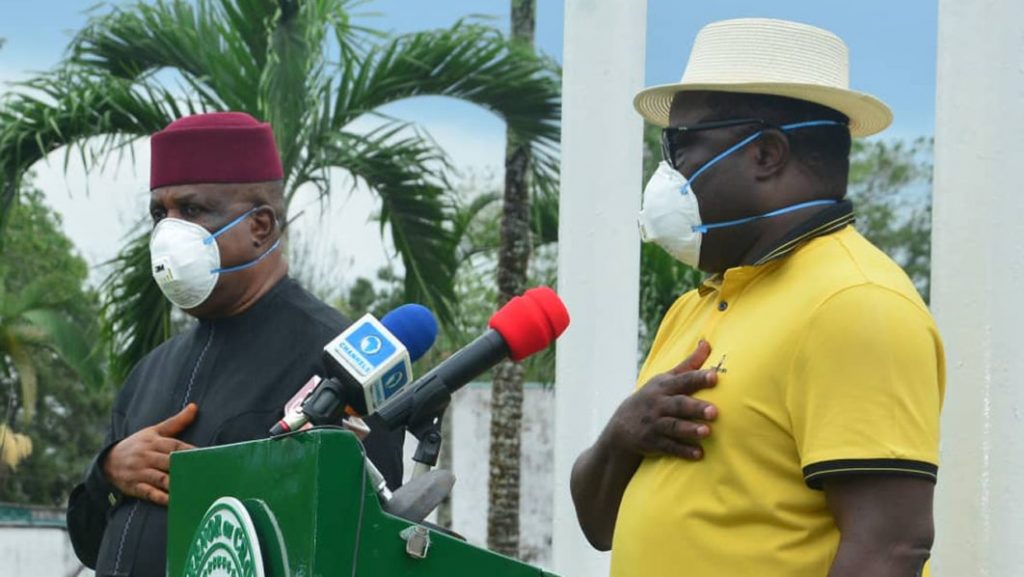 Retired civil servants in Cross River State have threatened to drag the state government to court over the non-payment of their gratuities put at over N35 billion.
The retirees that include permanent secretaries, Directors, Deputy Directors and others said arrangements have been concluded to drag the State government and the Accountant General to National Industrial Court in Calabar for allegedly refusing to pay them their gratuities since 2014 and their health condition is dwindling.

Some retirees have not been paid since 2014 thus leading to several peaceful protests in the streets of Calabar and the governor’s office yet nothing tangible came out of it.

Some of the retired civil servants who spoke on grounds of anonymity said the court case was the last option since all entreaties and protests have failed, and for now “we are waiting for our legal adviser and solicitor to commence action”.

They said since retirement some of their colleagues have died without getting their gratuity and are even sick cannot raise money to buy drugs yet “some staff in the Accountant General’s office are demanding gratification of N200,000 from us to facilitate the payment of our gratuities”.

Reacting, the State’s Accountant General, Mr Joseph Adie, yesterday told some newsmen in Calabar that the state has paid gratuity up to 2013 but low allocation to the state from the federation account caused the delay in payment,

“I am sure you will be surprised that even those states that have the highest allocation owe pensions. Some of them are not even making an effort to pay, but we have tried. We are paying, in fact at a point, we were setting aside N200million every month for payment of gratuities”.

On why some persons who retired between 2016 and 2017 had gotten their gratuities paid while those in 2014, 2015 and 2016 were yet to be paid, the Adie said it was an express order from the Governor of the State that some persons with critical health issues in that batch be paid.

He said, “You know some people have health issues like spinal cord problem. Yes in cases like this, I get my special approval from the governor that such people be paid. They are only two on the line now but if he approves and there are no funds, we still have to pray for money to come but the truth is that such are considered as special cases”.

On the allegation of bribe, before their documents are processed for payment, he said it was not true saying, “I want to assure Cross Riverians that nobody has told me that there is a demand on pensioners to pay anything before they get paid. My office here is not aware of such demand.

“It is a grievous matter to ask retirees and pensioners to begin to pay monies for their gratuities or whatever. It is an act of wickedness. In a situation like this, I must confess to you that I am not aware of that type of demand from anywhere, and I will be the last person to be a partaker”.