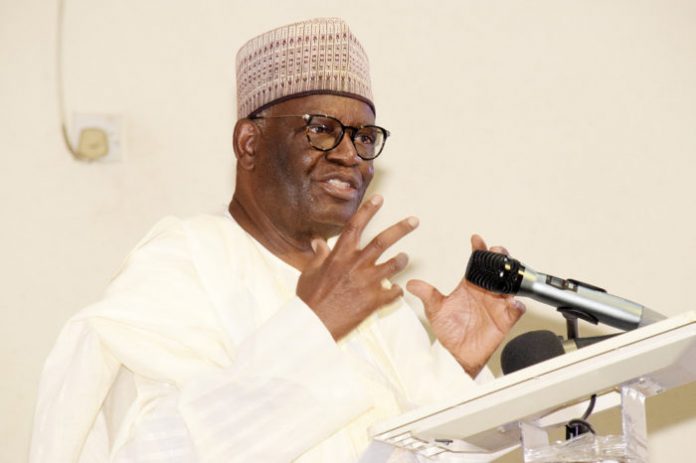 Professor Ibrahim Agboola Gambari may be announced soon as the new chief of staff to President Muhammadu Buhari.

He will replace Mallam Abba Kyari who passed away on 17 April after succumbing to coronavirus complications.

The appointment is yet to be confirmed but Vanguard, which broke the news appears to have an official source.

Prof. Gambari, 74, is a Nigerian scholar, diplomat and an indigene of Kwara state.

He is not affiliated to any political party, but was supported the Enough is Enough campaign in his home state of Kwara last year.

Gambari, who has the national title of CFR was born November 24, 1944, in Ilorin, Kwara State.

He was educated at King’s College, Lagos.

He later went to London School of Economics where he obtained his B. Sc. (Economics) degree (1968) with specialisation in International Relations.

Gambari once served as external affairs minister under the military regime of Buhari between 1984 and 1985.

He also served as Nigeria’s Representative in the United Nations.

He is currently the Special Adviser on the International Compact with Iraq and Other Issues for the Secretary-General of the United Nations.