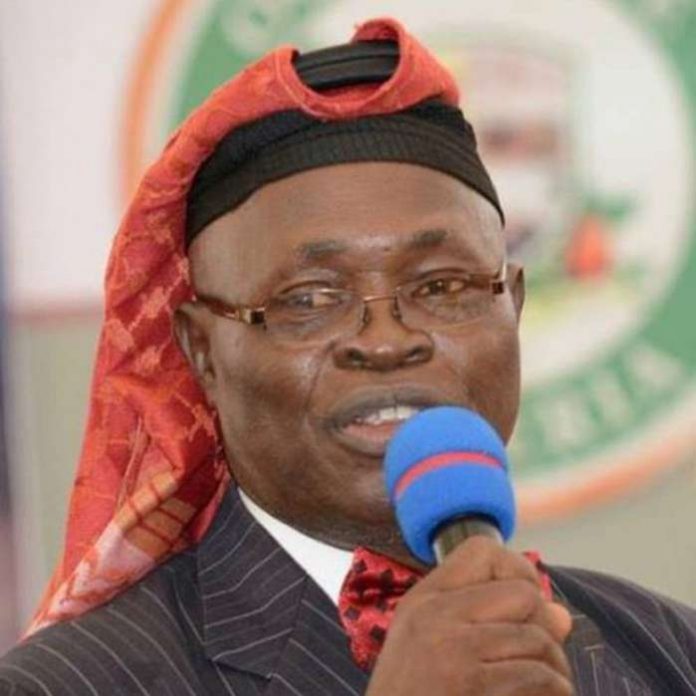 The Muslim Rights Concern (MURIC) has urged Muslim faithful to obey the ban on social gathering by the Lagos State Government to prevent the spread of Coronavirus.

MURIC Director, Prof. Ishaq Akintola, said this in a statement in Lagos on Monday.

Akintola said that MURIC would not support any Muslim group or individual found contravening the ban on public gathering.

He added that the ban was in the best interest of the people as it was not targeted at any religious group.

“We are nonplussed by the lethargy manifested by some Muslims towards the danger posed by COVID-19.

“In spite of government’s efforts at sensitising the general public on the need to shun gatherings, many Muslims are still calling our office, asking us to speak against the ban on public gatherings.

“Let me make our position clear on this; MURIC will not support any Muslim group found contravening the ban on public assembly because it is in the best interest of citizens.

“It is not targeted at any religious group,” he said.He therefore warned Muslim faithful against tramadolised religiousity and articulated spirituality.

“MURIC salutes the umbrella Islamic organisation in Nigeria, the Nigerian Supreme Council for Islamic Affairs (NSCIA) for enlightening Muslims in the country on the need to obey government’s instructions on COVID-19.

“We also commend the efforts of other Islamic organisations who issued public statements announcing the stoppage of all gatherings of their followers until the Coronavirus crisis is over,” he said.

He said Muslim faithful should face the reality, adding that the manner of congregational Salat inside the Mosque had all the likelihoods of infection.

“We stand shoulder to shoulder and feet to feet. There must be no gap between a worshipers and the man standing next to him.

“On the contrary, health experts recommend at least one meter between persons in social interaction in order to prevent infection.

“We urge all Muslim faithful to see government’s instructions on COVID-19 as necessary and beneficial to them. It is therefore in their best interest to cooperate.

“Zuhr prayers should be offered at home in place of Jumu’at. The same may be done with the five congregational prayers where the number of those in the Mosque is more than 20,” he said.