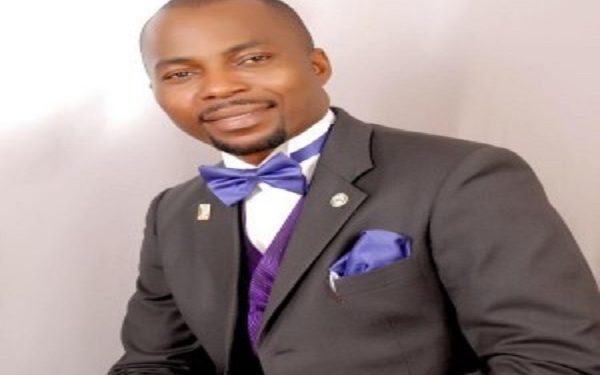 The immediate Majority Leader of the Ogun Assembly and Allied Peoples Movement (APM) House of Representatives candidate during the 2019 general elections, Hon Yinka Mafe, is dead. He was 46 years.

The late Mafe was said to have celebrated his birthday in Emuren, his home town and Sagamu on Tuesday night before he slumped and died. 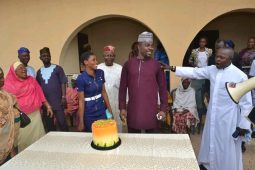 Mafe, who was born on the 4th of February, 1974, was a lawyer; he was elected the Councillor of Ward three in Sagamu Local Government Legislative Council in December 1998, a term which ended in 2002.

Mafe got elected as a member of the Ogun State House of Assembly in 2011 and became the Chairman House Committee on Education, Science and Technology and re-elected in 2015.

He represented Sagamu 1 constituency of Ogun State in the House of Assembly and served as the Majority Leader.

He got married to his charming wife Yeye Asiwaju Adetutu Yinka-mafe (CEO Tenth Planet Suites Sagamu) on the 6th of April 2002.

The marriage is blessed with two boys and two girls.