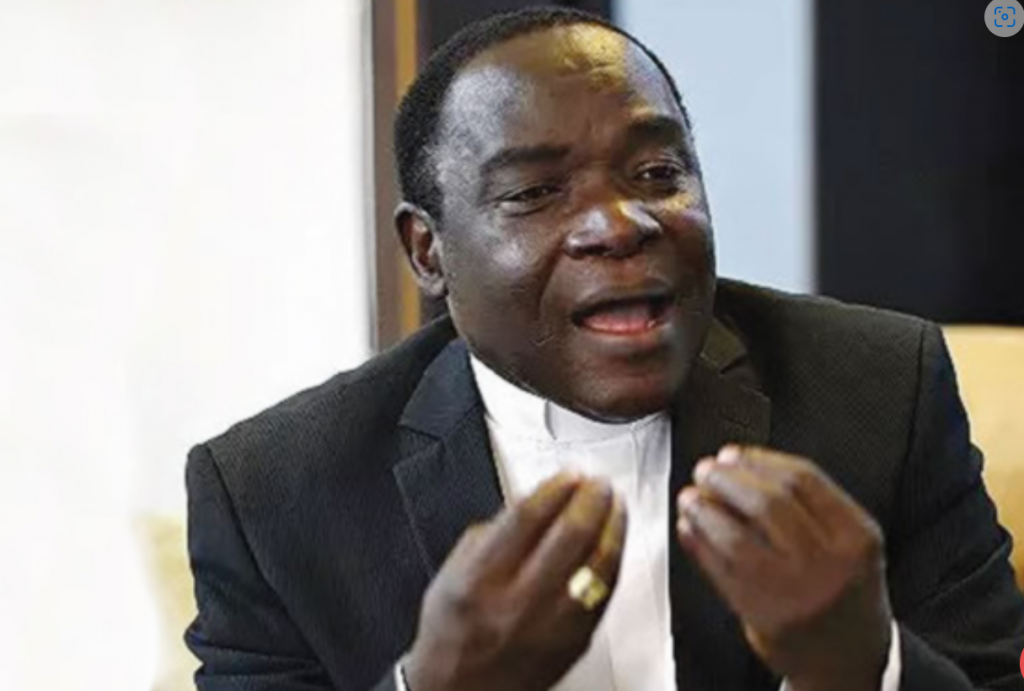 Bishop Matthew Kukah of the Catholic Diocese of Sokoto and other religious leaders on Sunday expressed concerns over the polarisation of the nation along primordial lines such as religion and ethnicity.

They said divisions had continued to serve as clogs in the wheel of the nation’s quest for development and progress.

The News Agency of Nigeria reports that the religious leaders spoke as guests at the Society of African Mission’s 166th-anniversary thanksgiving in Lagos.

The theme of the event meant to sensitize Nigerians toward having credible 2023 general elections is “Conversation on the Role of Faith in Nation Building.”

Kukah tasked Nigerians on national cohesion to enable the country to have even development.

The bishop, who described the nation’s diversity as an asset, charged Nigerians to promote things that could heal existing social disharmony in order not to pass such to the younger generation.

According to him, the promotion of the country’s diversity, if well harnessed, can turn the people’s fortunes into things that will benefit everyone.

He said, “I still don’t understand how our religion has been turned into a weapon of social upheavals in our country without much happening in our neighboring countries.

“As a people, we should reject the antics of politicians trying to use our faiths to keep us disunited for their selfish ends.

“There is nothing wrong with our religion, but what is wrong is our relationship with people of other faiths.

“Our people should learn to resist those politicians with the evil agenda by peaceful protest to change them from the old order for a better Nigerian society.”

Similarly, the Chief Imam of Mende Central Mosque, Maryland Lagos, Alhaji Habeeblan Awofeso, said Nigerians should learn to live in peace with one another in any part of the country they find themselves.

The cleric, who said he was a product of the Catholic missionary school, told by landmass, there were no parts of the country designated by nature as Yoruba land or Igbo land; instead what we have is that some people have dominant residency in an area.