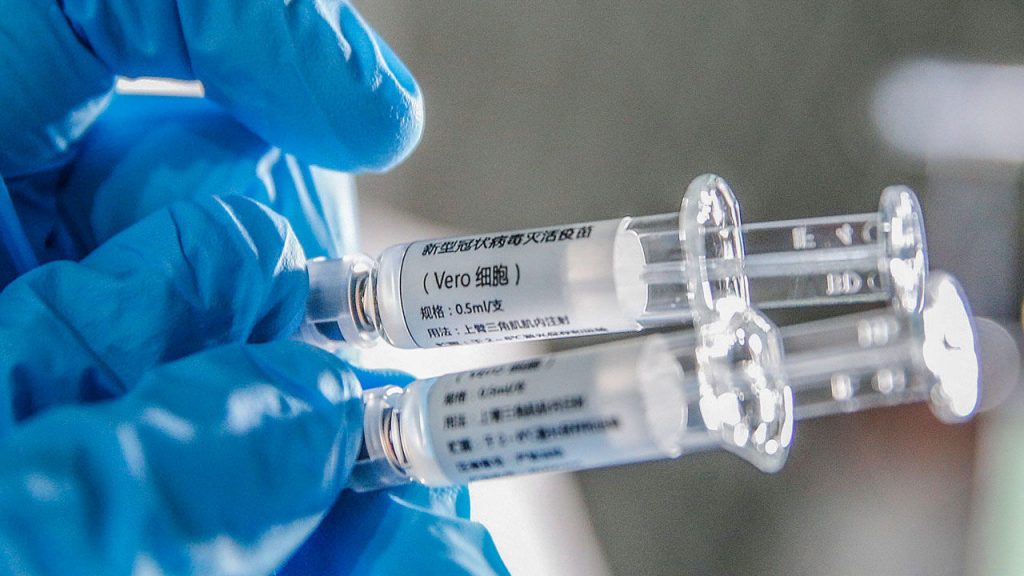 The Nigeria Centre for Disease Control confirmed 1,149 fresh infections for the day, three times higher than the 357 cases confirmed on Tuesday.

Wednesday’s figures also marks the first time the country is reporting more than 1,000 cases in a day since February 19 when 1,492 cases were reported.

According to the NCDC, the cases reported on Wednesday were spread across 15 states and the Federal Capital Territory Abuja.

While the NCDC has linked the resurgence in cases to the Delta variant, the country has also launched its second phase of vaccination.

It was launched in Abuja on Monday, days after the country received four million doses of the Moderna vaccine from the US.

At the event, the Secretary to the Government of the Federation (SGF) Boss Mustapha, described the vaccines as the country’s “only hope out of COVID-19”.

Aside from the Moderna jabs, Nigeria has also taken delivery of 177,600 doses of the single-shot Johnson and Johnson vaccine expected to be deployed to hard-to-reach places.

The J&J vaccine was obtained through the African Vaccine Acquisition Trust (AVAT), with help from Afrexim bank.