J Alexander Kueng, one the four ex-Minneapolis Police officers charged in George Floyd’s killing set to plead not guilty to all charges 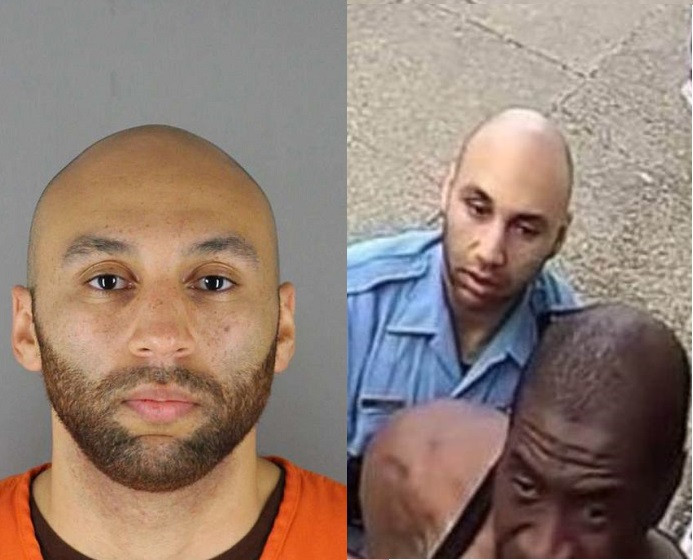 One of the four ex-Minneapolis Police officers charged in George Floyd’s killing will plead not guilty to all charges.

J Alexander Kueng, 26, who is charged along with Derek Chauvin, 44, Tou Thao, 34, and Thomas Lane, 37, made his intentions known in a court filing obtained by DailyMail.com.

The papers filed by attorney Thomas Plunkett state that the ex-cop intends to plead not guilty and use the defenses of self-defense, justifiable force, and authorized use of force.

It was reportedly filed after he and his fellow defendants officers appeared in Hennepin County District Court for a pretrial hearing.

The other three officers, meanwhile, are charged with aiding and abetting second-degree murder and manslaughter.

The next court appearance for the ex-officers was set for September with a tentative trial date set for March 8, 2021.

George Floyd died on May 25 while in police custody in Minneapolis. Chauvin pressed his knee into Floyd’s neck for nearly nine minutes during an arrest as Floyd pleaded “I can’t breathe.”

The police killing, captured on bystander video, triggered outrage and waves of Worldwide protests against racism and police brutality.

An independent autopsy revealed that George Floyd was murdered by ex-cop Derek Chauvin after knee on his neck ’caused asphyxia that led to a lack of blood flow to the brain.’ He was buried on the 9th of June in his hometown of Houston.