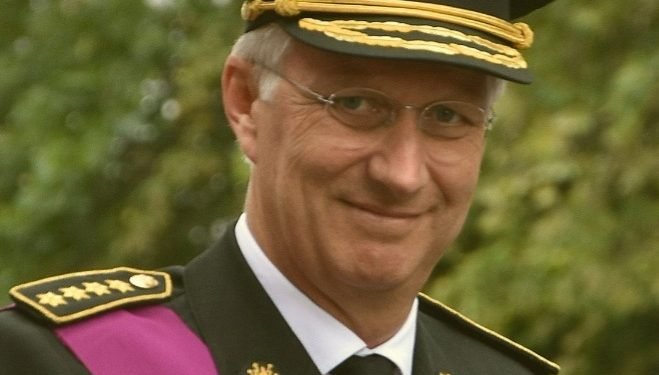 Belgian King Philippe has expressed regret for the acts of cruelty committed during the years that his ancestor, Leopold II, presided over what is now the Democratic Republic of the Congo, as his personal property.

In a letter to DRC President Felix Tshisekedi on Tuesday, Philippe wrote for the first time of his deep regret for these past injuries, the pain of which is also revived by the discriminations that are all too present in our societies.

The 60-year-old monarch also apologised for the suffering and humiliation caused after the end of Leopold II’s administration of the Congo Free State (1885-1908) when the country became Belgian Congo.

DRC marks the 60th anniversary of the declaration of independence from its former colonial power on Tuesday.

Historians estimate that the population of the Congo Free State may have halved to around 10 million people during the years Leopold II presided over the territory as his private property.

The country and its people were exploited for natural resources, including rubber.

After the violent death of African-American George Floyd in police custody in the U.S., there have also been demonstrations against racism in Belgium in recent weeks.

Protests were also directed against monuments from the colonial era, especially statues of Leopold II.