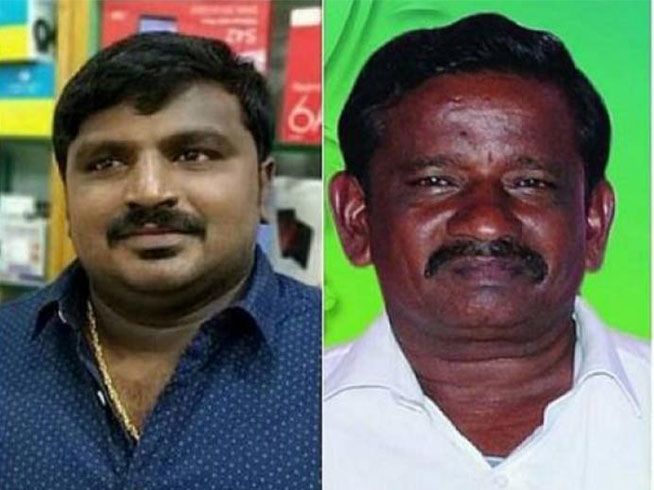 Church leaders called on the Indian government to take immediate action over police brutality after a Christian father and son were tortured to death in police custody in Tamil Nadu State.

P Jeyaraj, 59, and his 31-year-old son Emmanuel Benicks, who belonged to the Nadar caste, were arrested on 19 June by Sathankulam police on a charge of breaking Covid-19 lockdown regulations by keeping their mobile phone store open outside permitted hours.

The pair were savagely beaten by police and Hindu extremists, and were covered in blood when they were taken before a magistrate on 20 June. Ignoring their injuries, he remanded them back into police custody. Emmanuel died in the Kovilpatti Government Hospital on 21 June, and his father died in the same hospital the next morning. The police claimed that the father and son had fallen and injured themselves prior to arrest, but CCTV footage showed that all the shops in the locality were open at the time and that neither father nor son appeared to have any injuries before their arrest.

After the true story became public, five police officers were arrested. A woman police constable, who was the only eye-witness of the beating and bravely spoke up about it, is being given round-the-clock protection by her relatives.

The Nadar are a Tamil-speaking group who are one of the lower strata of the caste system. They traditionally earned their living as agricultural workers climbing palm trees. In earlier times, Nadar women were forbidden by law to wear clothes above the waist. They had to pay a special tax if they wanted to wear upper garments, although they could wear bead necklaces to try to gain some modesty. Western Christian missionaries tried to give the women blouses, but the King of Travancore protested that the discrimination in terms of dress was an essential aspect of Hindu caste practices. There was a mass movement of the Nadar towards Christianity, partly at least because of the issue of discrimination in women’s clothing. A little over two centuries ago, Christina Nadar women won the right to wear blouses on the basis that they were no longer Hindus and therefore no longer subject to Hindu cultural discrimination.

It is estimated that there are now nearly two million Christians among them, and many are now well educated and have important positions in government and business in Tamil Nadu state. They are peaceable, non-violent and active in sharing their Christian faith, sending out thousands of missionaries across India. They have also been involved recently in protests against the introduction of dangerous industries in Tamil Nadu.

It is thought by some observers that the rise to prominence of the Nadar Christians has triggered a violent backlash against them. “Many of us believe that Hindutva groups are active nowadays and that the terrible murder of the Nadar Christian father and son last month was to teach the Nadar Christians a lesson – a lesson about who is in control, a lesson that selected Nadar Christians can be killed by anyone in power and they can get away with it,” said Rev. Dr Joshva John, a senior Tamil Christian leader. He concluded that the father and son were targeted primarily because of their Christian faith, although their Nadar caste might have played a small part. Explaining that custodial deaths have become a reality in today’s Tamil Nadu, Dr John said that he saw the deaths as “part of recent activities against Christians in this part of the world to teach them a lesson that their activities of protest, mission and growth should be constrained by fear and threat to their lives”.

In February 2020, the Religious Liberty Commission of the Evangelical Fellowship of India (EFI) reported a case from the same police station in which seven Christian pastors were beaten by officers with batons, inflicting injuries to their legs and spines. The pastors were released only after human rights groups intervened.

Indian police are often accused of either refusing to record, or being reluctant to investigate, violence and hate crimes against Christians, both of which rose in India in 2019. EFI recorded 366 incidents of violence and hate crimes last year, compared to 325 incidents in 2018. Tamil Nadu was the second worse state for anti-Christian violence in 2019, recording 60 incidents, behind only Uttar Pradesh, which had 86