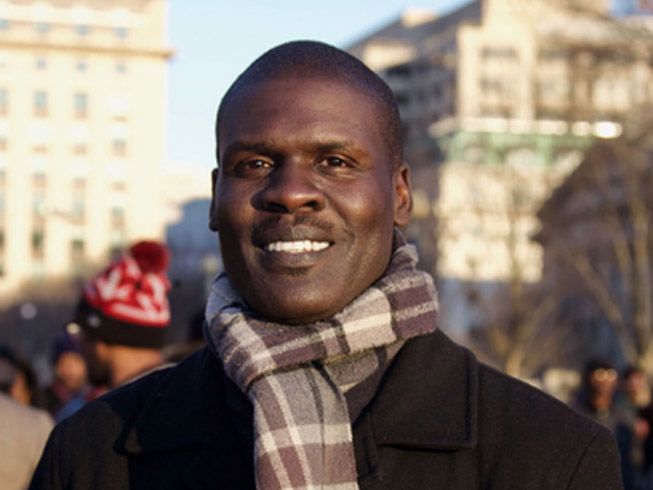 The abolition of Sudan’s apostasy law, which carried a death penalty for leaving Islam, has finally been enacted. This has caused great rejoicing amongst Sudanese Christians, especially those who are converts from Islam.

The Miscellaneous Amendments Act was passed without objection by the Sovereign Council in April. In a press announcement, Sudanese Minister of Justice Nasr al-Din Abdel Bari said the Act repeals the apostasy law, protects freedoms and also grants previously-forbidden liberties. Other changes include the freedom of women to travel abroad with their children without producing the written consent of their husband or male family member, the criminalisation of female genital mutilation (FGM) and the decriminalisation of alcohol consumption by non-Muslims.

The amendments sweep away long-standing restrictions on freedom introduced under the 30-year regime of former dictator Omar al-Bashir, who was ousted by the Sudanese military in April 2019, after months of popular protests. While apostasy had already been criminalised under Sudan’s previous criminal code, al-Bashir’s regime brought the country’s legal system closer to an ultraconservative interpretation of sharia (Islamic law).

Minister Bari, a Harvard Law School graduate originally from Darfur, was instrumental in the law changes. He added that the amendments will align national law with the Constitutional Declaration of the Transitional Military Council (TMC), which is now governing Sudan, and establish freedoms to ensure the rule of law without discrimination.

Islamists in Sudan have called for the government to be overthrown in an angry backlash against the penal code reforms. Ultra-conservative Islamist cleric Abdel-Hay Youssef, now self-exiled in Turkey, described the reforms as a “war against virtues” and called on the army to step in to “defend the law of God”.

Sudan is one of the few countries in the world where people have been officially executed for apostasy in modern times. In 1985, Mahmoud Mohammed Taha, a 76-year-old moderate Muslim political leader who had opposed the establishment of sharia by the government of President Jaafar al-Nimeiri, was hanged as an apostate for his views.

Minister Bari also stated that the amendments include an article banning takfir – the action of accusing another Muslim of being an apostate, thereby rendering it legal to kill them. “The takfir of others became a threat to the security and safety of society,” he stressed, advising those who are accused of apostasy to resort to justice.

Takfir was a principle developed in the seventh century by the Khariji sect (who no longer exist) and has been adopted by modern-day Islamists as a way of justifying their violent attacks on more moderate Muslims whose theology or practice they disagree with.

Barnabas Fund has long campaigned against the apostasy law of classical Islam and on behalf of all Muslims who convert to another religion. One of our petitions on this issue ran for a year (2003-4), gathering around 90,000 signatures from 32 countries, and was submitted to the United Nations High Commissioner for Human Rights, in Geneva, on 28 July, 2004.

Sometimes people are sentenced to death and then reprieved. In Sudan in May 2014, pregnant Christian Meriam Yahia Ibrahim was sentenced to death for apostasy after refusing to renounce her Christian faith. The 27-year-old, whose father was Muslim but was brought up a Christian from the age of six, had her sentence quashed in June 2014 by Sudan’s appeal court. The accusation against her had been based on the Islamic concept that children take the religion of their father, so if a Christian woman has a Muslim father, she must, said her accusers, be an apostate from Islam.

In Afghanistan in 2006, Abdul Rahman, who converted from Islam to Christianity 16 years earlier, was found guilty of apostasy and sentenced to death. An international outcry ensued, and eventually Rahman was declared by the Afghan authorities to be mentally unfit, meaning under sharia he could not be held responsible for apostasy.

Under classical sharia, Muslims who abandon their religion face severe punishment. In Islam; conversion is seen as equivalent to treachery against state and hence punishable by death. According to all schools of sharia, mentally sane adult male apostates face the death penalty. The Maliki school of sharia, which has historically predominated in Sudan, also prescribes a death sentence for sane adult female apostates, and holds that even inward unspoken apostasy is punishable. It allows just three days for repentance before the death sentence should be implemented.