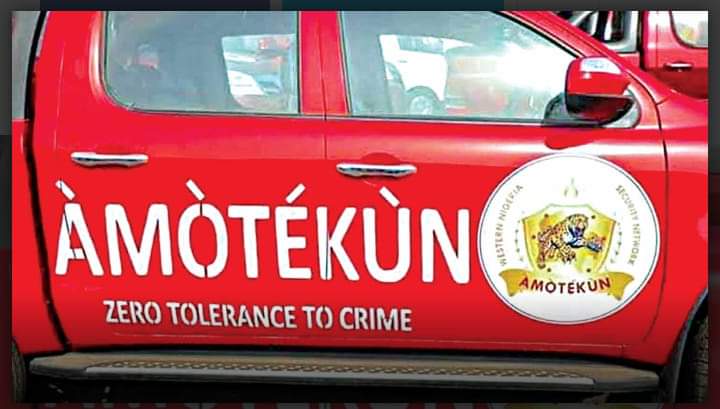 Field Commandant of Amotekun Corps in Osun State, Amitolu Shittu, has explained how the corps secured the release of the seven kidnapped travellers along Osogbo-Obokun road by suspected herdsmen.

According to him, the Amotekun operatives in conjunction with community hunters have been on the trail of the abductors since Tuesday, March 2 when the incident happened.

He said the operatives combed the forest and put heat on the abductors forcing them to release the victims.

“We got to the scene of the incident first and clear the road. The family linked up with us and wanted us to help them deliver ransom but we told them we could not do that.

“We sought their understanding to support us to ensure the victims’ release without paying a dime because we knew the heat was much on them and they could not afford to kill any more victims apart from the innocent man killed at the scene of the incident.

“ So, the abductors could not do anything than to release them on Friday evening to lessen their burden and we advised them to go straight to the police before reuniting with their families. I emphasised that the forest in Ibokun area was sweeped many times by Amotekun Corps and community hunters alone.

“We have also designed a mechanism to ensure that whenever anyone is kidnapped, without even linking with the family, we can secure their release within 24-hour without paying any ransom.”

He commended residents of the community for their support in making their effort successful, urging the populace to always reach the corps in the case of kidnappings around their communities or robbery incidents, as well as cultists clash.