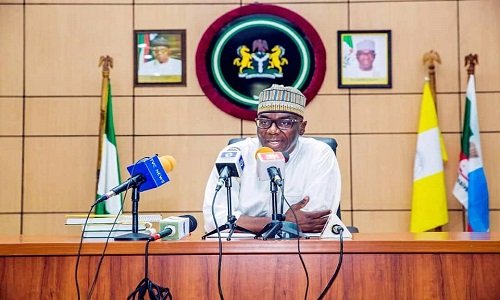 Following Kwara State Governor, AbdulRahman AbdulRazaq’s, decision this week to extend the suspension of the executive and legislative council committees across the 16 local government areas of the state by another six months, there is fear that the local government chairmen may have perfected plans to confront his administration.

Now that the governor is extending the suspension for the second time, there is fear that the suspended council bosses have resolved to take what an aide to one of them described as a “a more practical approach of fighting for our rights. We can no longer sit down at home thinking it will bring about peace,” he said.

What that new approach would be remains to be known but sources, yesterday said some of the aggrieved chairmen did not take the current extension lightly and are already meeting to finalize the way forward.