No fewer than 24 people have been killed in a ghastly motor accident around Gwamfai Village in Jahun Local Government of Jigawa State, north-west Nigeria.

A media aide to the Jigawa State Governor, Auwal Sankara, confirmed the incident to Channels Television on Monday.

The governor’s aide explained that the accident occurred after the driver of the bus involved lost control and bumped into a petrol seller along the road.

Sankara noted that Governor Mohammed Abubakar saw the accident on his way to Gumel and instructed the local council chairman to ensure he assists the families of the passengers.

He, however, said the police have yet to get details of the exact cause of the incident and the casualty figure. 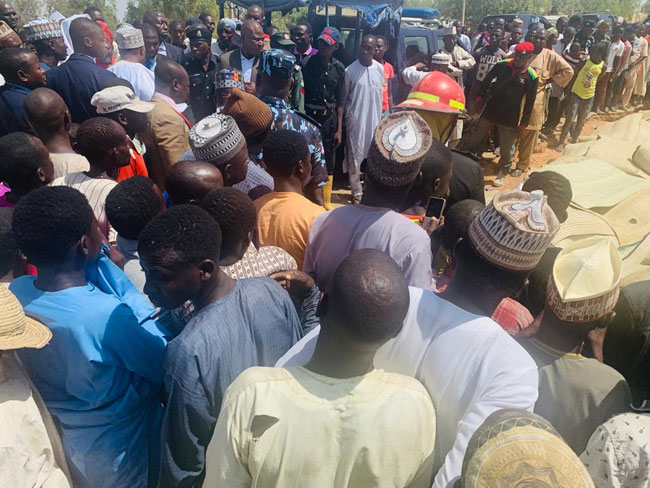 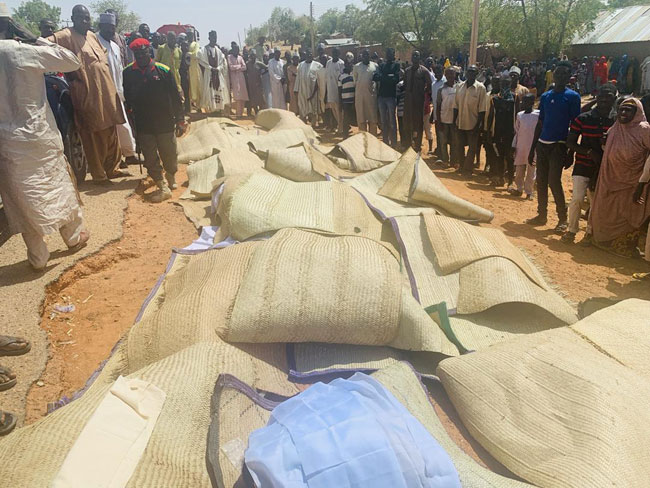