God’s Revelation of Himself: Meditation For The 23rd Sunday After Trinity 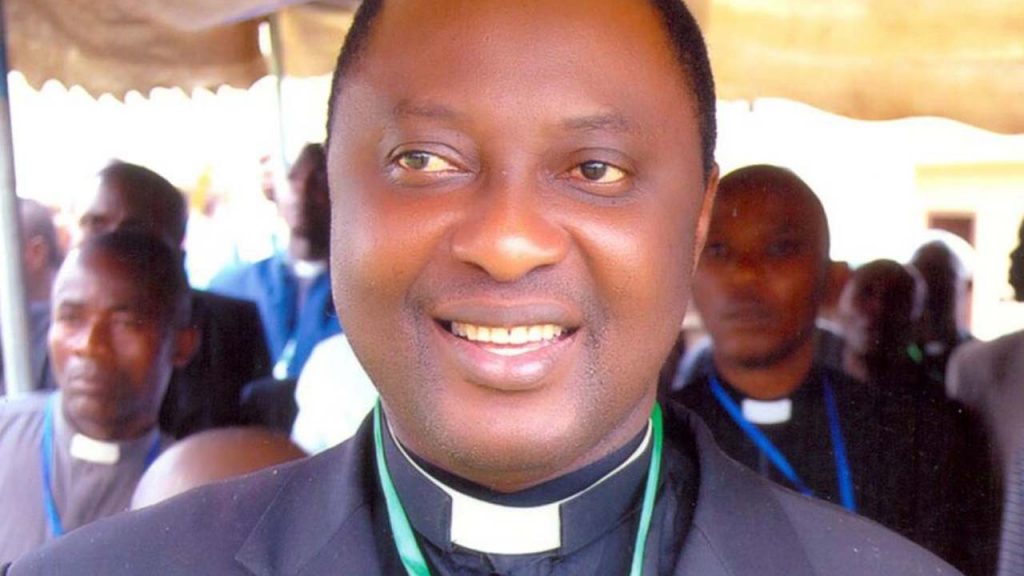 Revelation means an uncovering, removal of the veil, or disclosure of what was previously unknown. The revelation of God is God’s manifestation of Himself to man in such a way that man can know and fellowship with Him. All knowledge of God comes by way of revelation, just as Jesus told Peter: “Blessed are you, Simon son of Jonah, for this was not revealed to you by man, but by my Father in heaven” (Matt. 16:17). It is by God alone that God can be known. It is He Who bridges the gap between Himself and His creatures, disclosing Himself and His will to them.

The content of Revelation includes both natural truths that we can discover by human reason and truths that exceed the grasp of human reason and can only be known by the free and gratuitous goodness of God Who reveals them. The principal subject matter of divine Revelation is not abstract truths about the world and mankind, but rather God’s self-revelation of the mystery of His own personal life and His invitation to share in it. By revealing Himself, God wishes to make men and women capable of responding to Him, and of knowing Him, and of loving Him far beyond their own natural capacity. God grants the interior impulse of His grace to enable us adhere wholeheartedly to the truths revealed (Mt 16:17; Jn 6:44).

God has made Himself known in the wonders of the creation, His mighty and wondrous works and activities and ultimately in the Incarnate Word (Jesus Christ) and the Written Word (the Bible). But due to stubbornness and spiritual blindness, many do not perceive God’s revelation of Himself.

Reflection On The Readings Of The Day (Mattins)
The OT passage (Job. 38:1-21; 42:1-6) is God’s revelation of Himself to Job and Job’s response. Job suffered greatly and innocently, such that the mystery of God became glaring and worrisome. Human beings cannot understand all God’s ways. Job’s friends confidently assumed that the logic of their theology could account for all God’s ways. But Job’s experience made it bitterly clear to him that their “wisdom” could not fathom the truth of his situation.

Yet, Job himself was also at a loss to understand. He, therefore, called on God to come and reason matters out with him. Then, God appeared in all His glory and bombarded Job with questions he could not answer because of his limited knowledge. He then realised how absurd it was for mere man, whether innocent or not to demand any explanation from God for men’s good and bad fortunes. So, he confessed: “Surely, I spoke of the things I did not understand. Things too wonderful for me to know … my ears heard of you, but now my eyes have seen you. Therefore, I despise myself and repent in dust and ashes” (42:3; 5).

The New Testament passage (Acts 14:8-17) shows one way of God’s revelation of Himself – His demonstration of power. The Greeks had what they called theophanies (manifestations of gods), which they took to have taken place in the healing of the cripple in the passage, and so, raised their voices, saying in the Lycaonian language, “The gods have come down to us in the likeness of men!” But Paul objected and let them know that it was rather “the living God, who made the heaven, the earth, the sea, and all things that are in them”.

Even when not acknowledged, this God has always revealed or shown himself, “in that He did good, gave us rain from heaven and fruitful seasons, filling our hearts with food and gladness.”