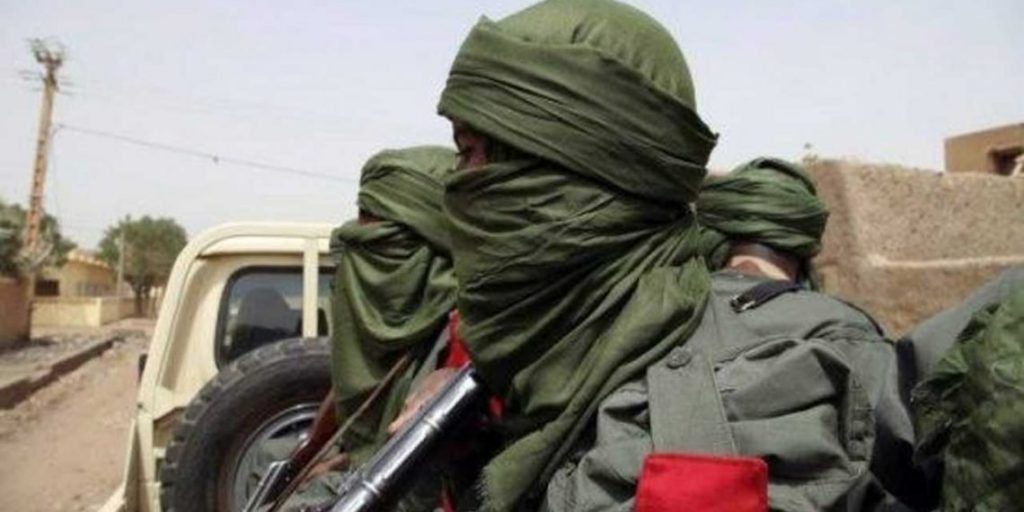 As Niger state rejoices over the return of the abductees of the Government Science College, Kagara, Bandits have once again struck in the district, killing four people and abducting 25 others.

According to a Source, the bandits abducted seven women including two nursing mothers in Gidan Wamban Karaku while in Madaka, they kidnapped the Imam of Rubo village.

It was learnt that in Karuku, four people were also killed.

An unspecified number of cows were rustled during the attacks.