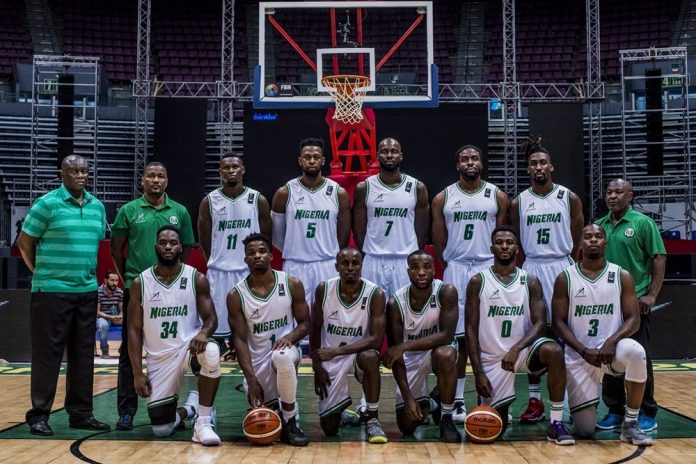 Nigeria’s senior men’s basketball team, D’ Tigers became the first team to qualify for the next round of the 2021 FIBA Afrobasket Championships, after defeating Rwanda 64-51.

The News Agency of Nigeria (NAN) reports that D’ Tigers were outstanding in their performance as they came from losing the first quarter, 14-22 to dominate the rest of the three quarters.

Nigeria’s best performers of the day were Keith Omoerah with 13 points and 6 rebounds, Ike Ireogbu with nine points, seven rebounds and one assist.

Nigeria faces Mali on Feb. 19 as their final group game to decide the group leaders of group D.

Mfon Udofia-led team would be mentally alert to the tactics of the Malians, as they remained the toughest opposition for the D’ Tigers.