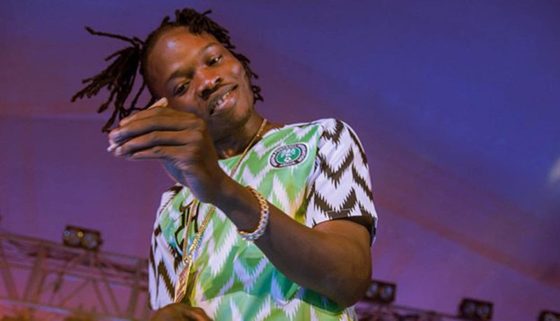 A Tinubu Magistrates’ Court sitting in Lagos Island has discharged a car theft case filed against hip hop artist, Adeyemi Fashola, popularly known as Naira Marley, his two brothers and their cousin. Chief Magistrate, Tajudeen Elias discharged them this morning after receiving a letter of withdrawal of the case.

The complainant, Mr Adelekan Ademola had an agreement of settlement with the four defendants, and when the case came up, it was withdrawn and the defendants were discharged. Marley, his two brothers Idris Fashola, 18; Babatunde Fashola, 24; and their cousin, Kunle Obere, 22 were the defendants in the case.

Mr Elias struck out the four-count charge of conspiracy, stealing, assault and obstructing the police from arresting Marley.

Magistrate Elias said, “In view of the letter of withdrawal, the defendants are hereby discharged”. Marley was absent, but the other defendants were in court.