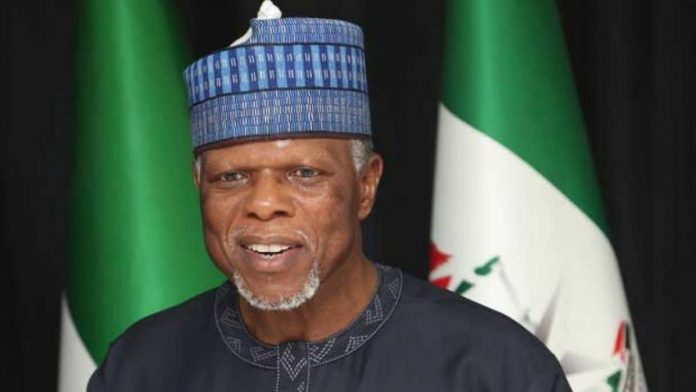 Ali Hammed, the Comptroller General of Customs has revealed that the Nigeria Customs Service (NIS) has not been able to stem the smuggling of petroleum products because smugglers are using the numerous available channels to smuggle products.

The Comptroller General also faulted the Department of Petroleum Resources (DPR) for giving licences to petrol stations across the border communities in breach of the existing laws.

Mr. Hammed accused the Nigerian National Petroleum Corporation (NNPC) of not taking advantage of the advice by customs that the NNPC should establish the fuel stations in Cameroon, Chad, Niger, and other neighbouring countries.

He stated that since Nigerian banks can operate in other African countries, NNPC should consider settling up petrol stations in those countries.

The Comptroller General stated this at the interactive session on the Medium Term Expenditure Framework by the House of Representatives Committee on Finance on Monday.

According to Mr. Hammed, the Nigeria Customs have a shortage in manpower to man the entire borderline of the country, noting that as long as there is the price difference between the cost of buying fuel in Nigeria and other countries, there will always be smuggling.

“There is hardly anything we can do to stop the smuggling of fuel outside the country because they use the creeks, they use land borders, they use virtually everything possible, we cannot be everywhere.

He noted that “we must begin to think out of the box. We should extend our petrol stations into these countries. We should move these products there.

“We have also proposed to NNPC, if price differential is the problem, we have our banks, Zenith Bank, GT Bank operating in the West coast, what stops us—for NNPC or DPR from establishing petrol stations in our neighbouring countries, and move these products at the cost that we sell, and sell to this people? We will make money.”

Also, the Central Bank of Nigeria has been given two weeks to reconcile its account with the Office of the Accountant General of the Federation. James Faleke, the Chairman of the Committee, had raised concern that CBN has N800 billion unreconciled with the accountant general office.

Edward Adamu, the deputy Governor of the CBN who appeared before the committee said the Bank will reconcile its account with the Accountant General Office.

The CBN was given two weeks to reconcile accounts by the committee.