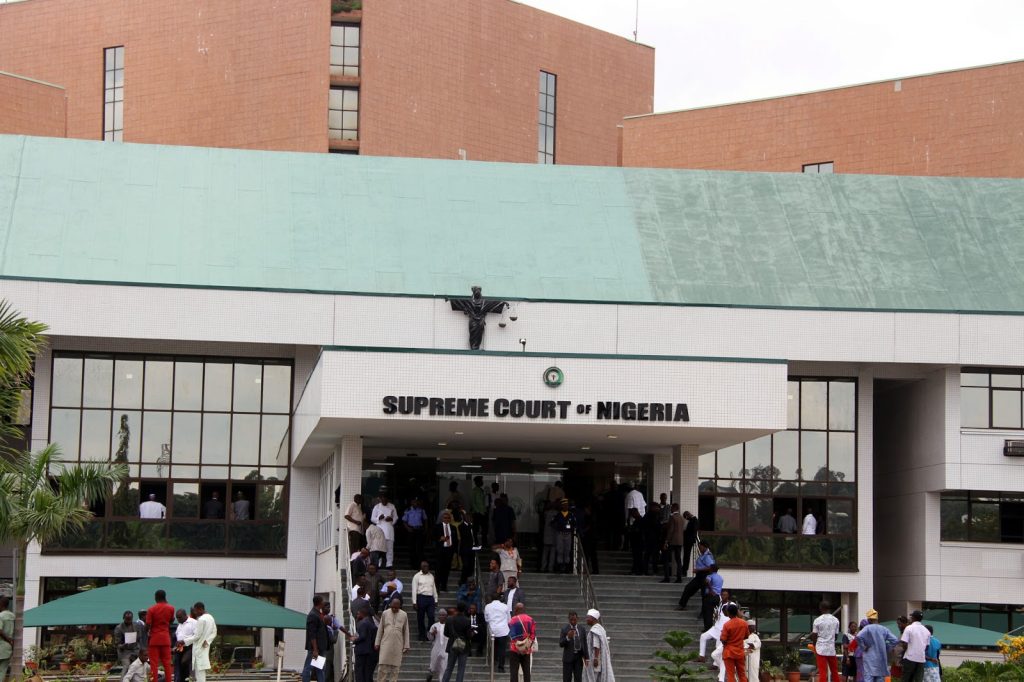 The Supreme Court has granted an order of injunction refraining the Federal Government and its agencies from ceding oil wells at Akri and Mbede communities, to Imo State.

The order was granted on Wednesday to stop a purported implementation of the ceding of about 17 oil wells to Imo State, pending the determination of a suit brought before the court by the Rivers State Government.