COVID-19: Six Guineans Killed In Clashes With Police During Protests 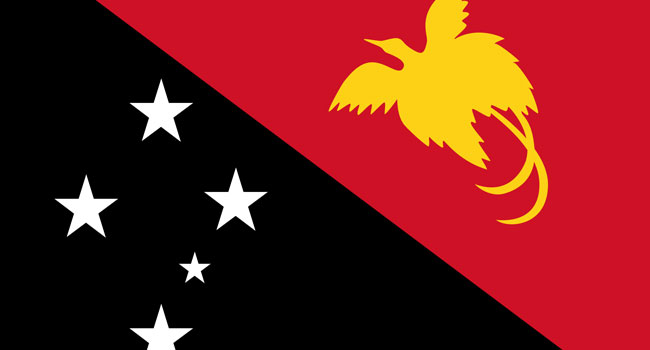 Six people were killed in clashes with police in Guinea during protests over roadblocks erected to stem the spread of the novel coronavirus, police said Tuesday.

“There were five deaths in Coyah and one in Dubreka,” police spokesman Mory Kaba told AFP, referencing two towns near the capital Conakry.

The police said crowds were protesting against the roadblocks set up to control traffic between the capital and the rest of the country.

The protesters said they were tired of being mistreated and extorted by police at the capital’s entrances and exits, according to witnesses.

Guinea is one of the West African countries worst-hit by the virus. According to the official figures there have been 2,213 cases resulting in 11 deaths.

The impoverished country has a poor sanitation system, which has raised fears of a more severe epidemic.