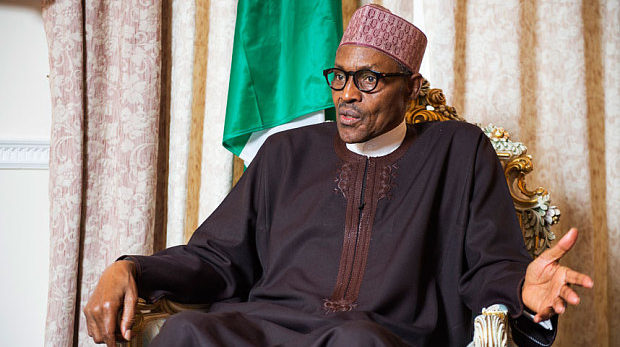 President Muhammadu Buhari has commended the Supreme Court for its ”courage and perseverance” in the decision to return “a well-deserved victory” to the All Progressives Congress and its candidate in Imo State gubernatorial contest, Hope Uzidinma.

A seven-member panel of the apex court led by Chief Justice Tanko Muhammad-led on Tuesday cancelled the election of Emeka Ihedioha of the Peoples Democratic Party (PDP) as governor of the state and declared the APC candidate who came fourth in the March 9 governorship poll as the winner.

The court also ignored Uche Nwosu of Action Alliance (AA) who polled a total of 190,364 to clinched the second position because it said he was invalid candidate for the election.

The case between Mr Uzodinma and Mr Ihedioha was among five governorship election appeals the apex court had proposed to decide on , but that of Kano and Bauchi states were adjourned to Monday while the date for Bauchi, Benue and Plateau state will be communicated later.

In a statement issued by presidential spokesperson, Garba Shehu quoted Mr Buhari as saying: “The road to justice may be long and tortuous, but it is the best path for anyone aggrieved.

“Under the new administration, a new journey to build a new Imo with new energy is about to begin. In this outcome, it is the people of Imo State who have emerged victorious,” he said.

In congratulating the new governor, President Buhari urged Mr Uzodinma to promote the ideals of the APC and unite the state by running an inclusive Administration.