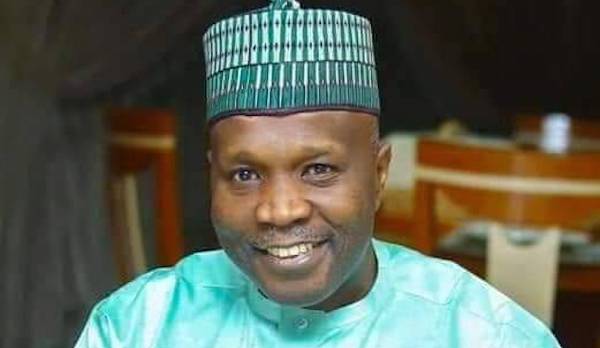 Public officials, including cabinet members, in Gombe State are being tested for COVID-19, following the death of Shuaibu Danlami, a director of special services and Secretary to the State Government, who was among the recent casualties lost to the deadly virus.

This came after Governor Inuwa Yahaya directed that the offices of the deceased as well as the Government House Clinic where the deceased was admitted, be disinfected and shut.

Ismaila Misilli, the governor’s spokesman in a statement on Thursday also urged members of the public to observe all precautionary measures of hand-washing, use of sanitisers and face masks as well as maintain social distancing.

“Already, samples from commissioners, special advisers, members of the task force on covid-19, where the deceased served as assistant secretary; directors, executive secretaries, chairmen of boards and commissions, security personnel attached to the Government House, as well as those of other workers and aides are being taken for COVID-19 test while the Rapid Response Team has also commenced contact tracing,” he said.

This came after the Gombe State government debunked reports that the Federal Government has fixed June 8 as resumption date for schools in the country.

The claim was denied by the state’s Commissioner for Education, Dr Habu Dahiru, who also warned against the re-opening of schools in the state in an interview with the News Agency of Nigeria.