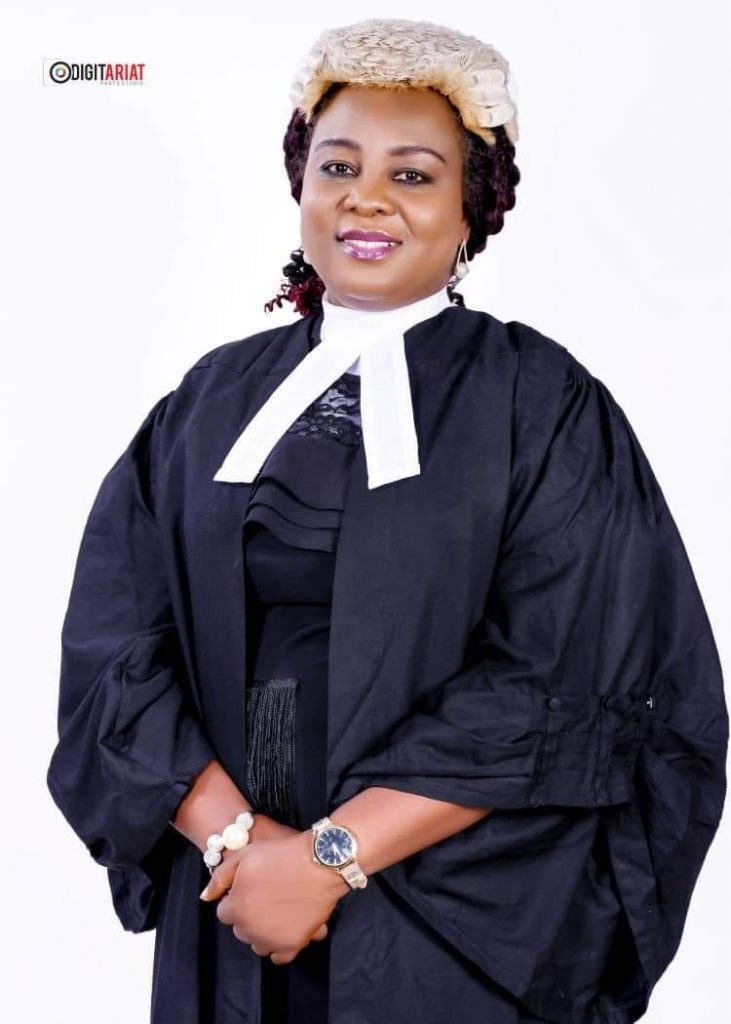 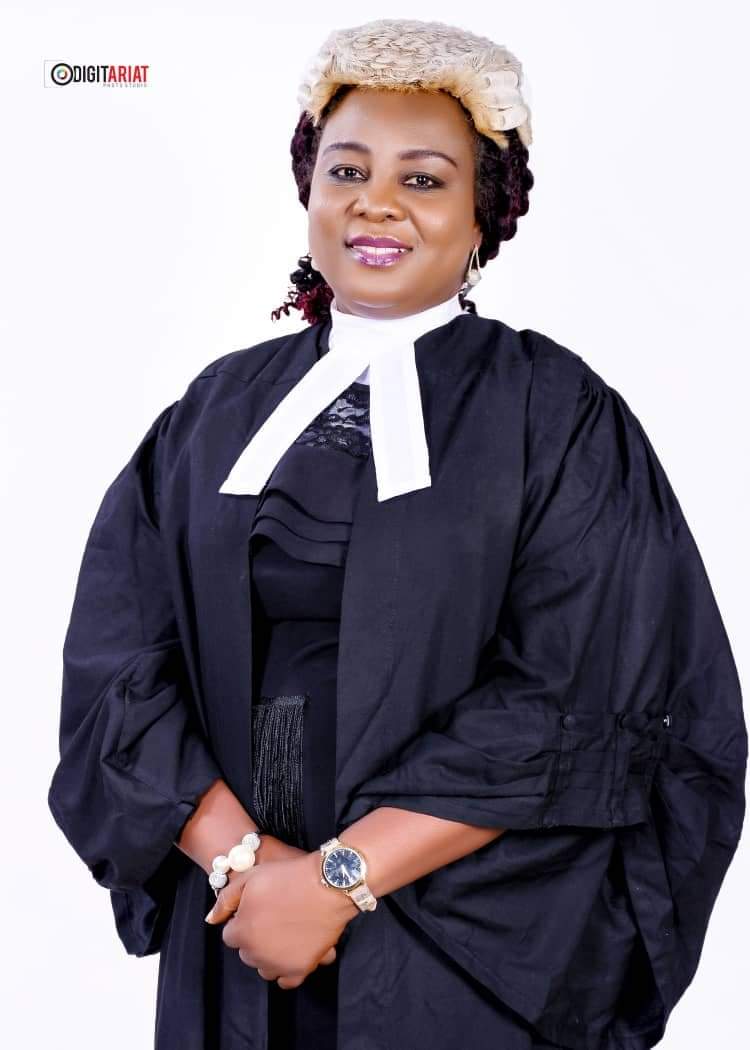 The appointment takes effect from today, Friday 30th of September, 2022.

She was until her appointment the Registrar of the Diocese.

Dr. Adimula succeeds Magistrate Christianah Timi-Aremu who recently relocated outside the Diocese after a meritorious tenure.

As Chancellor, she is the head of the Legal Team of the Diocese and Adviser to the Bishop.

WHO IS DR. ABIOLA RUTH ADIMULA?

She obtained her LL.B in 1992 from Ahmadu Bello University, Zaria. She was called to the Nigerian Bar (Lagos) in 1993, had her LL.M from Obafemi Awolowo University, Ile-Ife in 2004, and her Ph.D. (Peace and Development Studies)  from the University of Ilorin in 2014. She is the Principal Partner of Salvation Chambers and also a Senior Lecturer at the Centre for Peace and Strategic Studies, University of Ilorin, Ilorin, Nigeria. As a Peace Scholar, Dr. Adimula’s research biases are in gender, refugees, and IDP studies.

Dr. Adimula is passionate about corporate practice, child rights, human rights, property law, and Alternative Disputes Resolution- where she has carved a niche for herself in legal practice. She is a Notary Public, a Chartered Arbitrator, a Chartered Mediator, and a Trainer Mediator. She has been a Member of the International Bar Association since 1999. She is a member of the Nigerian Bar Association and a Life Member, of the International Federation of Women Lawyers (FIDA). She is a Rotary Peace Fellow (Class 23) Chulalongkorn University, Bangkok, Thailand (2017);  the President of Commonwealth Scholars and Fellows Alumni Association, Nigeria; National Publicity Secretary, Society for Peace Studies and  Practice, Nigeria;  Peace Ambassador, Institute for Economics and Peace, Sydney(2018) and a Member (Assessor) Association of Commonwealth Universities Grant Selection Panel, , London, United Kingdom.

Dr. Abiola Adimula was a Faculty/Guest Lecturer in February 2018 at the University of the Incarnate Words, San Antonio, Texas. She was also at Murray State University Kentucky and Trinity University Texas, the USA as Guest Lecturer (2018).

Dr. Abiola Adimula is the Chairperson of Women and Child Watch Initiatives (NGO), through which medium she impacts her community in the area of legal, health, education, and social welfare since 2003.

Dr. Adimula has mentored many Law interns and Associates. She served and still serves clients at local, national, and international levels on various aspects of the Law and has gained the trust of her clients globally through diligence, commitment to duty, and divine assistance. Dr. Biola is a child of God committed to Kingdom work.