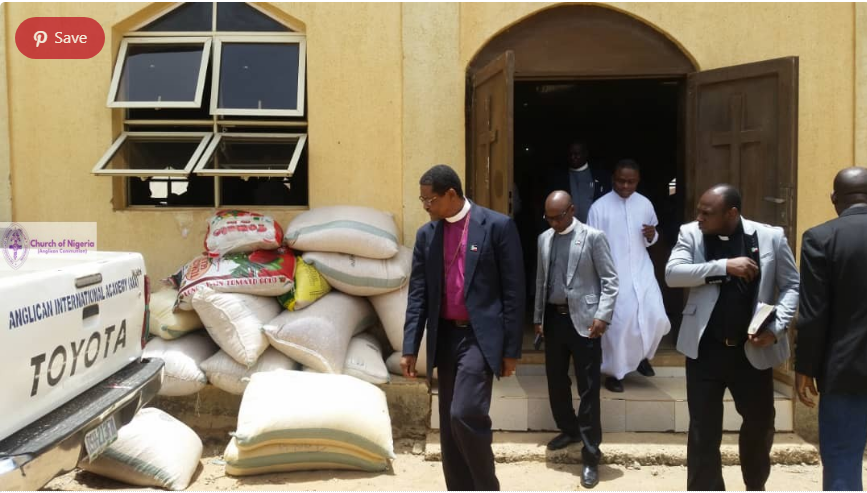 The Diocese of Abuja, Anglican Communion has donated food items to the rural parishes in the Diocese as part of the palliative measures to cushion the effect of the lockdown on members and clergy residing in those areas.

The Archbishop Metropolitan and Primate of the Church of Nigeria, Anglican Communion, the Most Rev’d Henry C. Ndukuba, accompanied by some of the Priests in the Diocese of Abuja delivered the food items, which included bags of rice, beans, garri, guinea corn, maize, and tubers of yam to parishes at Gude, Kabusa, Kobi, Kpaduma, Katampe, Galuwyi, Guzape, Hulumi, Paipe, Dape, Guyidna, Zango, and Mpape. 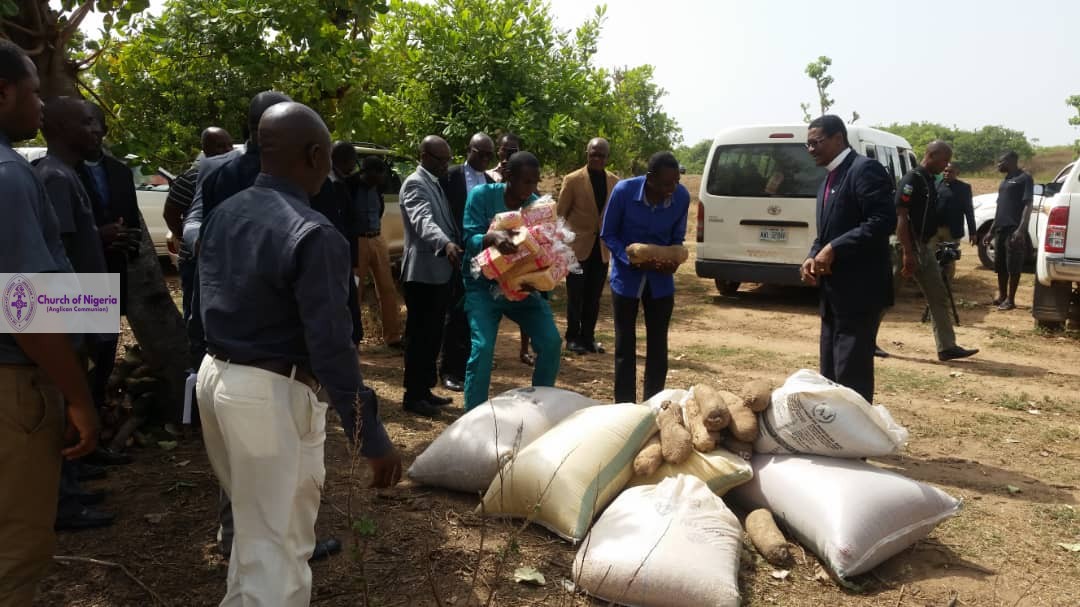 Primate Ndukuba in an interview after the distribution of food items said the action by the Diocese cannot be quantified. He described the visit as an opportunity to encourage brothers and sisters in the those areas, to pray with them and to share the love of Christ not only with words, but also with food items. He added that persons living in those areas would always remember the visit for good and feel encouraged that they had brethren who cared about their spiritual, as well as their physical needs.

The clergymen in those areas who spoke with the press described the kind gesture of the Church as a depiction of the love of Christ. They said many in these areas look to the Church in these trying times, to offer succour to the needy; and according to them, the fulfillment of this expectation was indeed a thing of joy.

One clergyman said that the people were elated that they were remembered during this time of crises. While another expressed joy that the Primate was there to interact with them, share the word of God with them and pray with them.

It would be recalled that Primate Ndukuba had declared April 1 and 3, 2020 as special days of prayer for God’s mercy and intervention over the coronavirus pandemic ravaging the whole world. 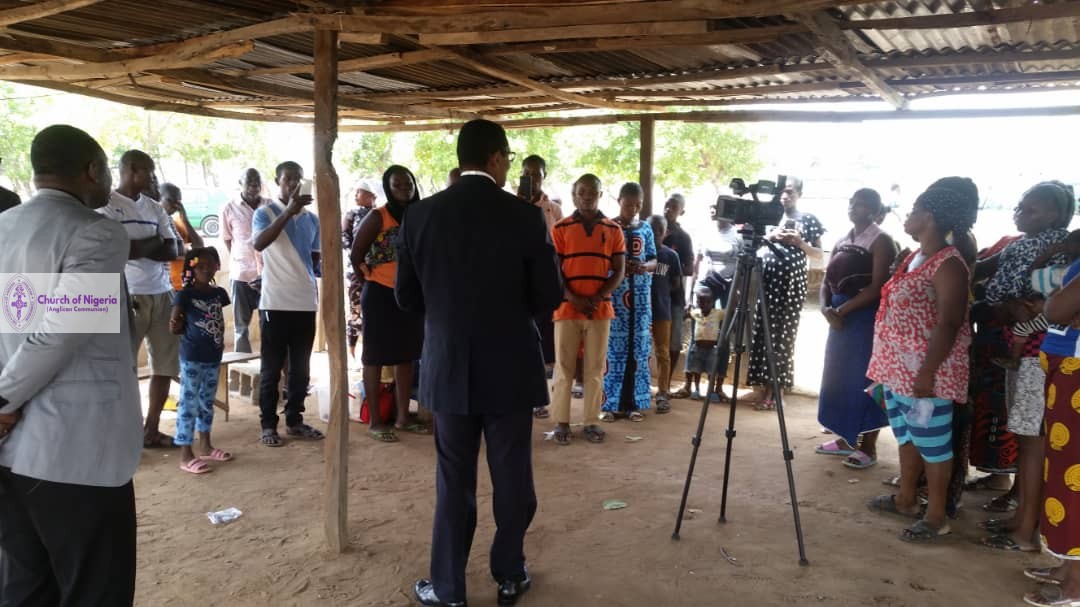 Meanwhile, the Primate had also instructed Churches in the Diocese to stock up their food banks in preparation for the lockdown and to cater to the needs of indigent members of the congregation.

It is worthy of note to reveal that several Dioceses in the Church of Nigeria Anglican Communion have also reached out in their various localities, rendering both spiritual, financial and material support to both the government and people in the community.