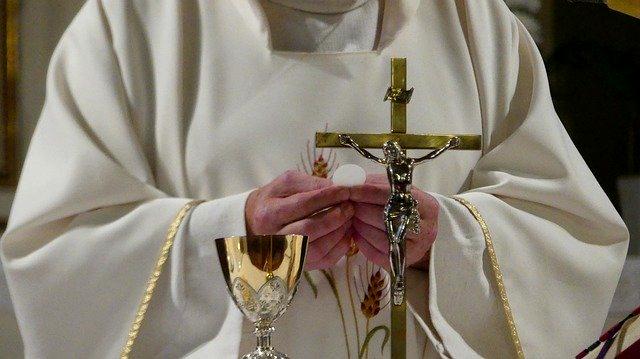 The Catholic Archdiocese of Abuja, on Saturday, unveiled a reality TV show aimed at providing youths in the country with the opportunity to launch and expand their creative careers.

The Youth Chaplain of the Archdiocese, Reverend Father Johnsixtus Okonkwo, who noted that the show would have 20 persons from the six regions of the country who are gifted in arts and entertainment, said: “Concerned about the spiritual and physical wellbeing of youths in Nigeria and against the backdrop that most TV reality shows are
immoral and dominated by nudity and acts that do not glorify the name of God, the
Catholic Archbishop of Abuja, His Grace, Most Reverend Ignatius Kaigama blessed
and endorsed the Show.“

The Coordinator of the reality show, Dr Anthony Obiora, said the show would elicit a sense of hard work and produce winners, who will join the league of celebrities and have the opportunity to represent Nigeria and Africa on the International stage.

He said, “Housemates will have a total of nine engagements with guests spread across
different professions and industries.

“Each of these guests, during their visits, will speak to them about their various professions and inspire the housemates on how to be successful and make a living from the various fields.”

According to Onyekwere Godwin, the Head of Production, the programme would be aired every day on Africa Independent Television and Catholic Television as well as streamed live on social media for one week in August.

He added that the housemates would stand the chance to win millions of Naira in various cash prizes during the show.