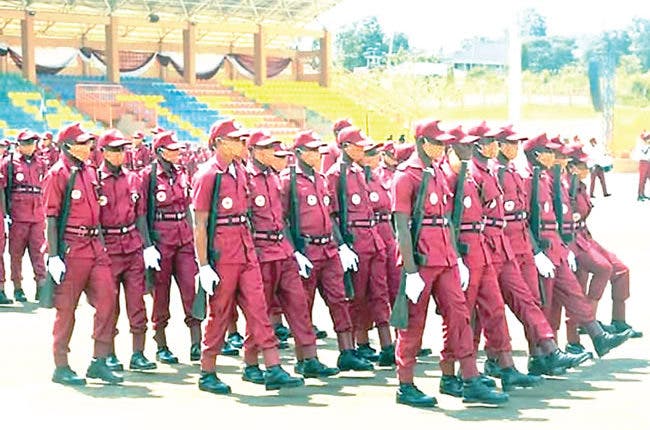 Members of the House of Representatives on Wednesday expressed support for a bill which seeks to give legal backing to established security outfits at the subnational level across the country.

The lawmakers expressed the support during the debate on the bill which seeks to amend the provisions of the 1999 Constitution (as amended) with a view to giving legal backing to State Security Outfit to Complement the Nigeria Police Force; and for related matters.

The private member bill which scaled through Second Reading was sponsored by Honourable Oberuakpefe Anthony Afe.

Afe explained that the bill seeks to provide community security outfits to assist the Nigerian Police in different communities of Nigeria as the pockets of violence seem to have overwhelmed and overstretched the police personnel.

He stated that the security needs of Nigeria cannot be left to measures that have proven to have less effect and many challenges.

As a progressive parliament, he stated, the House needs to rise to the challenge using the legal and legislative backing of the constitution review for the benefit of Nigerians.

The bill was voted, passed for the second reading and referred to Special Ad-hoc Committee on the Constitution Review.

Also at plenary, the House called on President Muhammadu Buhari to embark on massive recruitment of security personnel of the country to boost the security system.

The resolution was passed sequel to the adoption of a motion of urgent public importance sponsored by Honourable Mansur Soro on the need to ensure security of all the citizens across the country.

Soro, who frowned on the audacity of bandits raiding various communities across the country with disregard for security presence or fear for constituted authorities, lamented that the perpetrators of these heinous crimes move around terrorising communities and fully armed in large numbers in broad daylight.