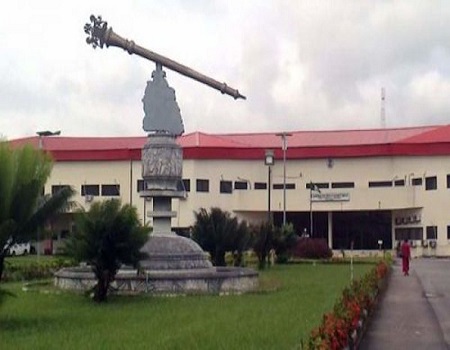 Akwa Ibom Assembly has passed the anti-grazing bill into law, which, when finally assented to by governor Udom Emmanuel, will outlaw all forms of open rearing and grazing of livestock.

This followed the conclusion on the matter and subsequent report by the joint committees on Agriculture and Natural Recourses, Lands and Water Resources, as well as Housing.

Asuquo Nana Udo (Ikono), who presented the report, bemoaned series of farmers\herdsmen clashes that resulted in the death of some farmers.

Worried by the destruction of crops and farmlands by cattle led by armed Fulani herders, the Ikono lawmaker explained that the coming of the law would curb the menace.

“The passage of the bill will promote modern techniques of animal husbandry, prevent the destruction of farms, while also reducing clashes and killings between herders and farmers in the state,” he noted.

“The bill will promote international best practices in livestock administration, regulation and control in the state, among other related matters,” he added.

However, the Speaker of the House, Mr Aniekan Bassey (Uruan), who presided over the session, commended members for their painstaking efforts to ensure the passage of the bill and that the document is forwarded to the Clerk, Mrs Mandu Umoren, for onward transmission to the governor for assent.