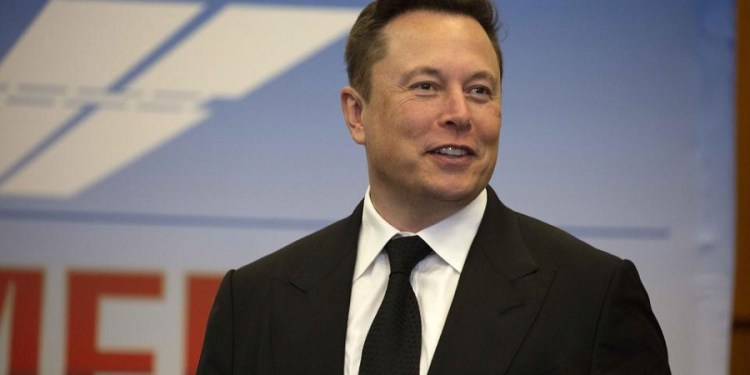 The 48-year-old billionaire, Elon Musk saw his wealth valuation rising by $8 billion over outstanding gains seen in Tesla, the world’s most valuable car company, at the close of Wednesday’s trading sessions.

Data collated from Bloomberg Billionaire Index revealed Musk, the current helmsman of Tesla, is presently worth $180 billion and is now the second richest man having surpassed the 72-year-old French billionaire, Bernard Arnault worth $173 billion.

Musk’s wealth gain since the start of 2021 presently stands at $10.4 billion.

Recent macros reveal Tesla’s stock price recorded significant gains after the company announced that it had opened a solar-powered charging station in Tibet, China. The station in Tibet is the first of such facilities in China, the world’s largest market for automobiles.

This further boosted the carmaker’s investors on the grounds that the electric car company’s solar business may provide an additional source of growth in the future.

The billionaire’s wealth valuation has been gaining momentum of late as global investors pile into shares of the Palo Alto, California-based company known for selling electric-powered sedans, sport utility vehicles on bullish sentiments that it will likely benefit from Joe Biden’s administration’s push towards electric vehicle adoption.

Though recent price patterns reveal the stock is still far from its 52-week high of $900, the stock has been able to produce yearly returns of about 242%, even as forecasts by renowned auditing firm, Ernst & Young, that electric vehicle sales will likely outpace internal combustion engine sales in the early 2030s, weighed positively on the stock price.